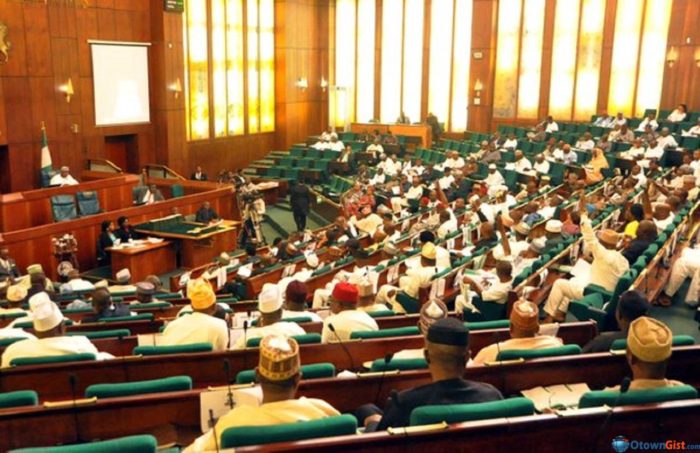 The House of Representatives has urged the Federal Government to work towards uncovering the cause of the gas explosion in Lagos, with a view to preventing a re-occurrence.

This was sequel to the unanimous adoption of a motion of Matters of Public Importance by the Leader of Lagos Caucus, Rep. Dolapo Enitan (APC), at plenary on Wednesday.

Moving the motion earlier, Enitan recalled that on Sunday, March 5, 2020, Ado Soba of Amuwo Odofin, Lagos, was rocked by a catastrophic gas explosion.

He said that the magnitude of the explosion made it a national disaster following the unprecedented destruction, orchestrated by the gas plant explosion, which killed more than 30 people.

The Rep further recalled that many people, including the Principal of Bethlehem College, Rev. Sister Henrietta Alokha; Mr Obi lyio, his wife and two children, Tochukwu and Kachi, all lost their lives in the unfortunate incident.

“The explosion was so horrific that the epicenter of the blast created a gory cave and sent tremor into its immediate and far surroundings, which resulted in a lot of destruction of lives and properties.

“About 500 buildings that housed more than five thousand people were destroyed in the blast and thousands of people have been rendered homeless.

“More than two hundred people are receiving treatment in different hospitals, while many people are still trapped underneath the wreckage of collapsed buildings,” he said.

The News Agency of Nigeria (NAN), reports that the Lagos State Government, following the incident, set up a relief fund of N2 billion, and made an initial deposit of N250 million into the account.

Rep. James Faleke (APC-Lagos), said that no amount of compensation could replace the lives lost in the explosion.

He attributed such avoidable incidences to siting of gas plants and fuel stations in residential areas.

According to him, having gas stations in residential areas is like sitting on a gun powder; it will surely explode.

He said he expected gas pipelines to be buried 300 meters in the ground, noting that they were however, laid on ground surface.

The House urged the Federal Government to assist victims of the explosion by supporting the relief fund set up by the Lagos State Government.

The green chamber also urged the National Emergency Management Agency (NEMA), to give material assistance to all victims who suffered various degrees of injuries. (NAN)