Ramaphosa’s reshuffle deals with Zuma camp without alienating them 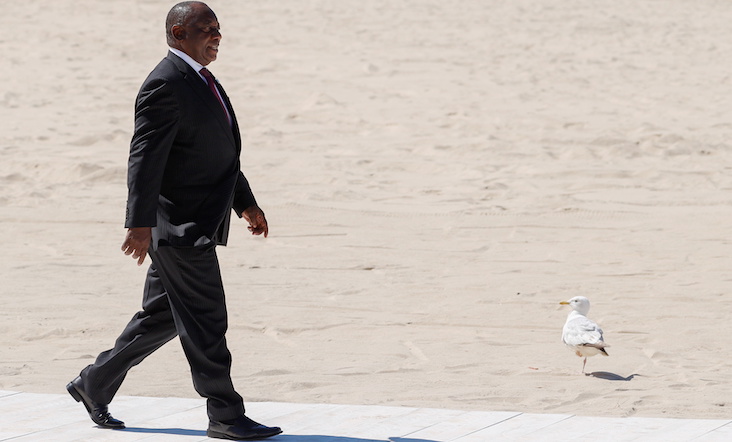 With reports of an imminent “second wave” of large-scale violence planned in the name of jailed former president Jacob Zuma, Ramaphosa needed to flex his muscle. The former business mogul started his tenure with a strong emphasis on economic reform, but widespread violence and out-of-control looting three weeks ago have changed this course.

Ramaphosa, who came to power on an anti-corruption ticket, is also set to testify next week before the state capture inquiry into widescale government corruption under Zuma’s tenure, when Ramaphosa was deputy president.