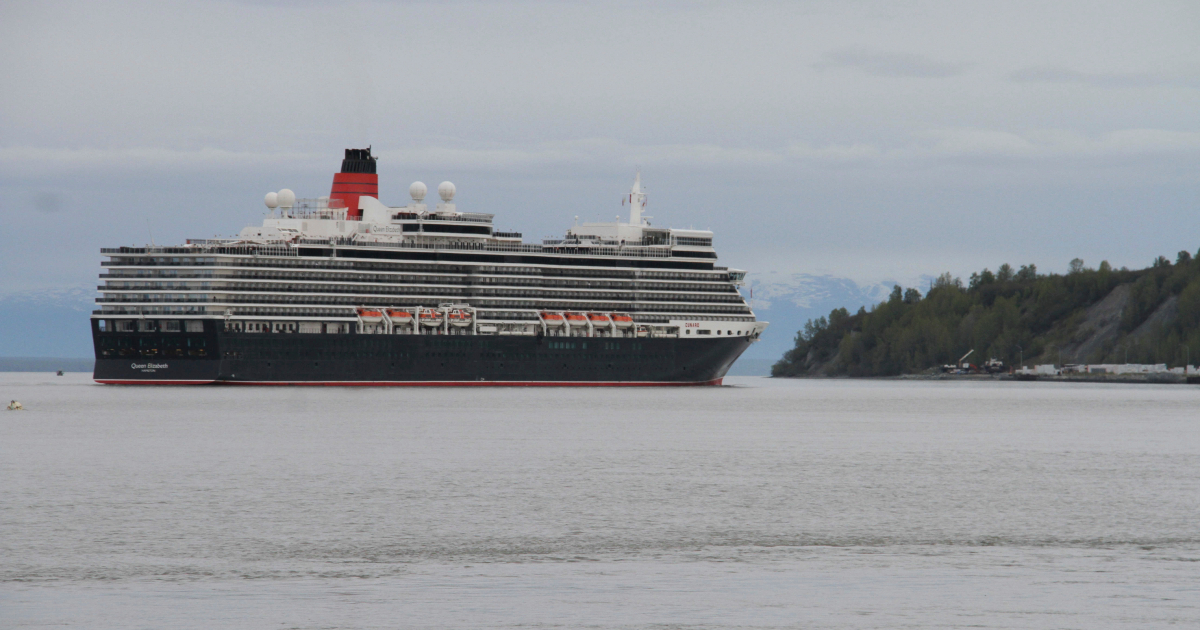 Five of the people on board were from a Holland America Line cruise ship that had docked in the city of Ketchikan.

A sightseeing plane has crashed in southeastern Alaska, killing all six people on board, according to the United States coastguard.

The plane’s emergency alert beacon was activated at about 11:20am local time on Thursday as it crashed in the area of Misty Fjords National Monument, near the city of Ketchikan, the coastguard and Federal Aviation Administration said.

A helicopter company reported seeing wreckage on a ridgeline in the search area, and coastguard crew members found the wreckage at about 2:40pm. The Alaska State Troopers said in a statement that “poor visibility and deteriorating weather hampered aerial search efforts for part of the afternoon”.

A coastguard helicopter lowered two rescue swimmers to the site, and they reported no survivors, the agency said.

The identities of those killed in the crash were not immediately released. Weather conditions were a cloud ceiling of 274.32 metres (900 feet) with mist and light rain. Visibility was 3.22km (two miles) and winds were 12.87kph (8mph), the coastguard said.

We can confirm that a float plane carrying five guests from Nieuw Amsterdam was involved in an accident in Ketchikan, and there are no survivors. It was an independent tour not sold by Holland America Line. Our thoughts and prayers are with the family and friends of the victims.

The plane involved in Thursday’s crash, a de Havilland Beaver, was owned by Southeast Aviation LLC.

“Our hearts are shattered at the loss of six people today. We are thinking of and grieving with the families of the five passengers and our dear friend and pilot aboard the aircraft,” the company said in a statement. “We are cooperating with the first responders and agencies involved, including the U.S. Coast Guard, National Transportation Safety Board and Alaska State Troopers.”

Five passengers on the flight were from the Holland America Line cruise ship Nieuw Amsterdam, the company said in a statement. The ship stopped in Ketchikan on Thursday and delayed its afternoon departure after the plane crash. The company said it was making counselling services available to guests and crew.

“The float plane excursion was offered by an independent tour operator and not sold by Holland America Line,” the statement said.

Ketchikan is a popular stop for cruise ships visiting Alaska, and cruise ship passengers can take various sightseeing excursions while in port.

Popular among them are small plane flights to Misty Fjords National Monument, where visitors can see glacier valleys, snow-capped peaks and lakes in the wilderness area.

In 2019, two sightseeing planes collided in midair, killing six of the 16 people on board the aircraft.