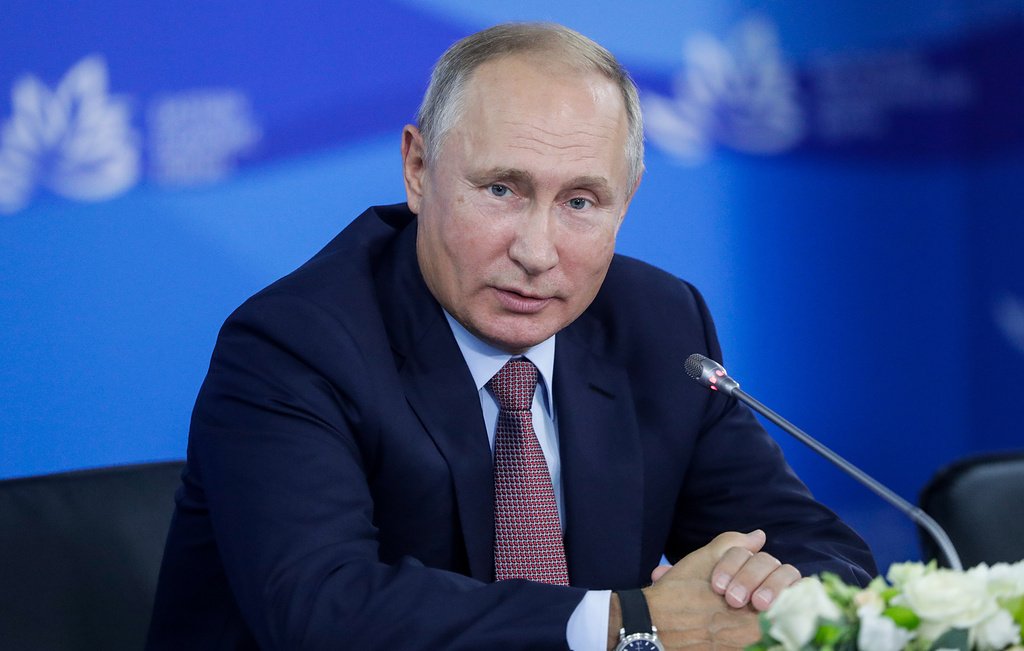 Russian President Vladimir Putin arrived on Monday in the Saudi capital of Riyadh for an official visit to the kingdom, the Saudi Press Agency reported.

The visit is part of Putin’s regional tour, which would take him to the United Arab Emirates on Tuesday, to discuss topics of common interests with the leaders of the two Gulf countries.

Earlier in the day, Saudi State Minister for Foreign Affairs Adel al-Jubeir described the visit of Putin to the kingdom as “historic,” noting the visit will witness the signing of various agreements between the two countries.