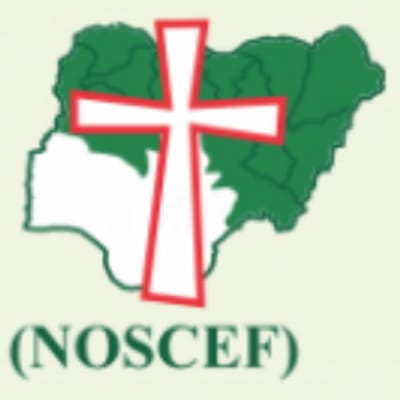 The Northern States Christian Elders Forum (NOSCEF) has tasked the government to bring the killers of Deborah Yakubu to book publicly.

NOSCEF spoke via a statement signed by its Chairman, Engineer Ejoga Oyinehi Inalegwu, and made available to Blueprint in Kaduna on Friday, May 13, 2022.

“We also urge the government to make a public example and make a new statement by quickly bringing the perpetrators to book. In the same vein, we plead with the government not to be distracted from sustaining the war against the deteriorating insecurity and insurgency by the charging political atmosphere,” the statement said.

NOSCEF condemned the brutal murder of the young Deborah Yakubu, “who was innocently expressing herself on a class group chat by a mob instigated from within her classmates.

“The death of Debora Yakubu is one too many by mobs wearing a cloak of religion in the North. In a country where there is a law, nobody, group or individuals has a right to take another’s life whatsoever, outside the due process of law,” it said.

The group welcomed the condemnations across board, but said, they hope “this will not be the usual rhetoric of condemnations and then the case is swept under the carpet with publicized arrests, no prosecution or jaundiced prosecution and letting of the hook, when the outcries die down.

“One day it is the videoed execution of Christians in the North because of a said killing of a terrorist in Syria and next what should have been an internal WhatsApp class platform chat resulted in mob action murder, wearing the robe of religion in our dear North,” it added.

The group urged the authorities to commit themselves to stamping out these brutalities that have no value for life before they completely consume the entire North in particular and Nigeria as a nation, if Nigeria is not dismembered as a result.

“NOSCEF commiserates with the family of Debora Yakubu in their period of grief and this avoidable pain and urge Nigerians to rally round them to comfort and lessen their grief,” the group added.