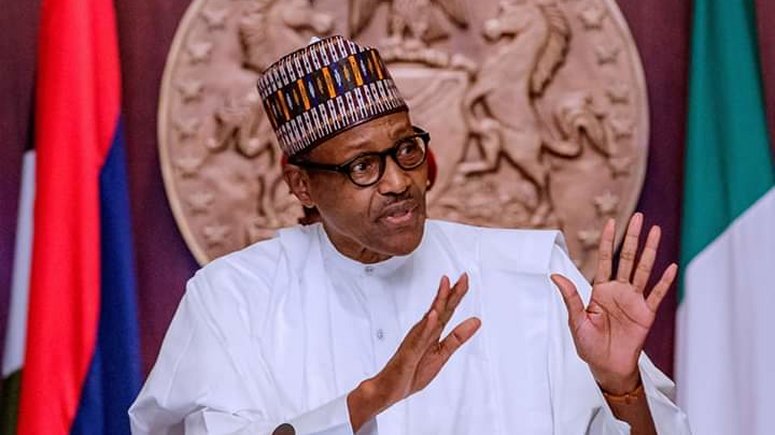 The President’s spokesman, Mr Femi Adesina, confirmed the development in a statement.

He said President Buhari’s action was in exercise of the powers conferred on him by Sections 2, 3 and 4 of the Quarantine Act (CAP Q2 LFN 2004), and all other powers enabling him in that behalf.

”The Regulations, effective March 30, 2020, also gave legal backing to the various measures outlined in the President’s National Broadcast on March 29, 2020, such as Restriction/Cessation of Movement in Lagos, FCT, Ogun State and others toward containing the spread of the pandemic in the country.

”In addition, to ensure that Nigerians can still perform on-line transactions and use ATMs while observing these restrictions, exemption is granted financial system and money markets.

“To allow very skeletal operations in order to keep the system in light operations during the pendency of these regulations,” the statement added.