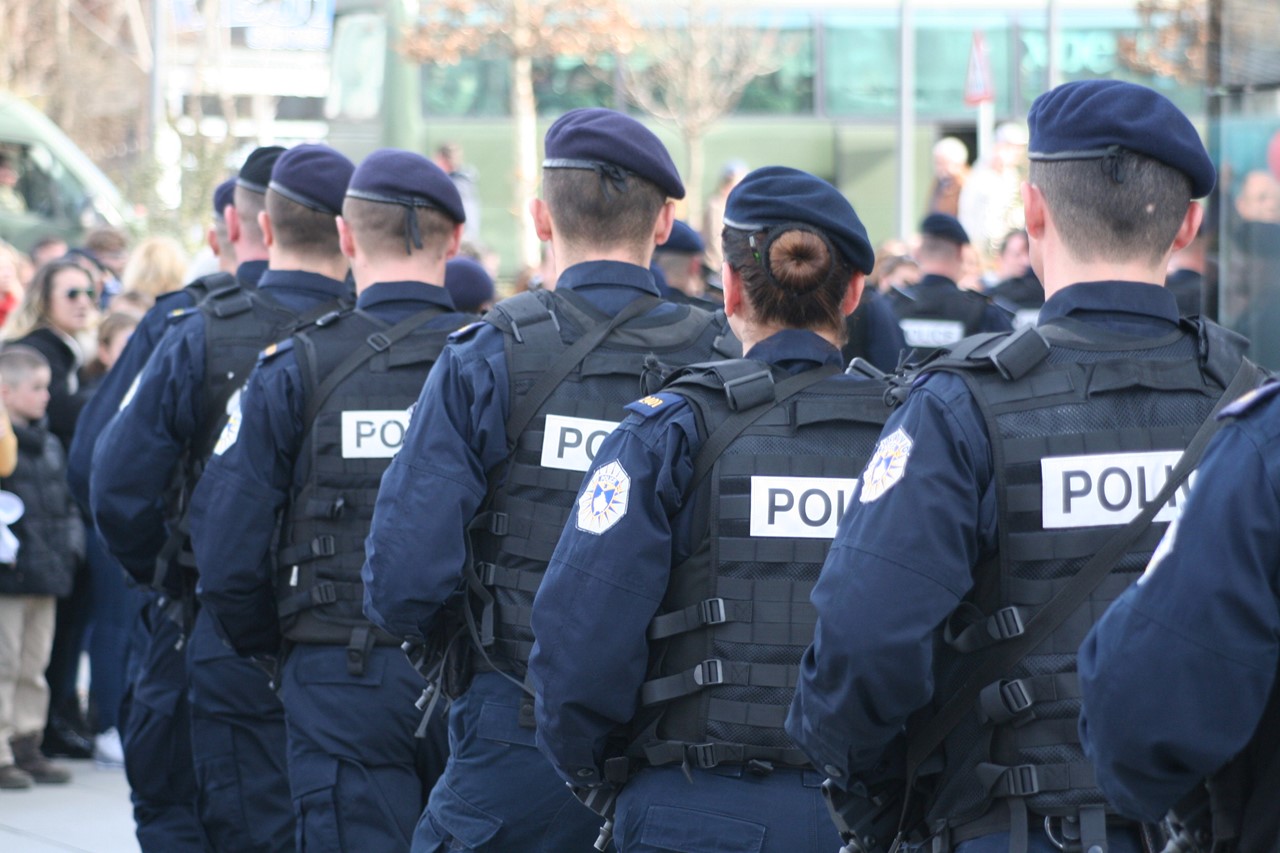 The killer, an officer with the local police precinct, shot her husband’s parents and two brothers, a spokesman for the prosecutor’s was quoted as saying.

All the five people dead at the  scene, it said, adding that an investigation was still under way, and the  motive for the murders was not immediately clear.(dpa/NAN)