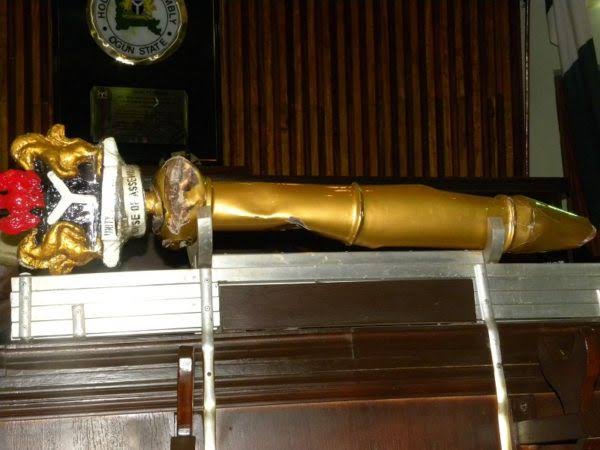 Katsina State House of Assembly chamber was turned into a weeping arena on Tuesday over recent killings of over 30 villagers in Batsari Local Government Area of the state.

News Agency of Nigeria (NAN) reports that the member representing Jibia constituency, Alhaji Mustapha Yusuf, opened the flood gate of tears while contributing to the motion and other members joined in, shedding tears over the killings.

“This situation is frightening because we don’t know what can still happen in that place.

“Many people were locked up and burnt to ashes. The villagers fled to various destinations because of fear of the unknown.

“Haba, what kind of terrible thing is this; this is very unfortunate, how human lives were killed like animals,” Yusuf said amidst tears.

NAN reports that even members of the public who were at the assembly to observe the sitting, including some journalists covering the event also became emotional and joined in weeping over the situation.

Yau-yau, who moved the emotion, had appealed to the state and Federal Governments to improve on security and provide relief materials to the people of Dankar and Tsanwa villages.

He lamented that the people had fled their homes and those who returned had no food and no place to sleep because their houses were destroyed by the bandits.

“While we appreciate the efforts of Gov. Aminu Masari, we want the Federal Government to also come to our aid,” he said.

In his contribution, the member representing Danmusa, Aminu Garba urged communities  to support security agencies in identifying criminals around them for appropriate action.

The perpetrators of the act are not pseudo humans, people should help in fishing them out, Garba said, and urged security operatives to intensify efforts to bring them to book.

“We want Katsina stakeholders under Gov. Masari to meet with President Muhammadu Buhari because this is the most terrible crime that has ever occurred in the state.

“The stakeholders and Mr President should look for a way to nip the situation in the bud,” he said.

The Speaker, Alhaji Tasiu Musa and other members of the house unanimously resolved to send relief materials to the affected areas.

Musa said that the house would set up a committee to meet with the governor and stakeholders to find solution to the insecurity problems in the state. (NAN)