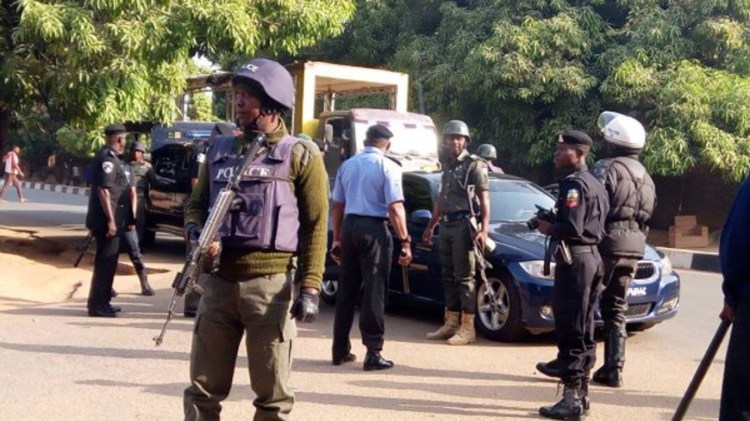 The Ebonyi State Police Command has re-arrested a university teacher for allegedly defiling a 13-year-old girl.

The re-arrest of the don followed a petition by a gender-based violence taskforce in the state to the state commissioner of police, Aliyu Garba, over alleged compromise on the matter.

The state police command spokesperson, Loveth Odah, confirmed the arrest of the don Odah said, “The suspect of the alleged case of rape is in police custody as the CP orders discreet investigation into the matter, while awaiting the medical screening/report of the victim.”

LEADERSHIP gathered that the taskforce team reported the matter to Central Police State (CPS), Abakaliki but the lecturer was released by the police.

Speaking with LEADERSHIP in Abakaliki, Nwancho expressed dismay on the immediate release of the suspect at the CPS and called on the commissioner to ensure justice on the matter, adding that the Professor had once impregnated another teenager which led to her dropping out of school

She said, “We have about six cases of abuse which are pending in various divisions of the police force”.

his release of the professor, the GBV task force team reported the matter to the state Commissioner of Police, Garba Aliyu.

“For instance, there is a professor at the FUNAI that has been defiling a 13-year-old girl. The girl stays with this man but every blessed day of this girl’s life, this man violates the 13-year-old girl every now and then”.

“As God may have it, we were told about it and so we moved into action and the girl was rescued.  A complaint was made to the police and arrest was also effected and the man to our surprise, was released. not up to an hour of that arrest”.

“It happened in 2017 and the girl was forced to drop out of school and just six years after that, this other case is coming up on his head and quickly he was released without more.

“We don’t know what kind of investigation that has been carried out around that case but the information we got is that the man got home not even up to an hour before he was invited to the police station”.

She said immediately the GBV team left the office of the commissioner, the don was re-arrested.