Photos: England roar past Senegal into the quarter-finals | In Pictures News 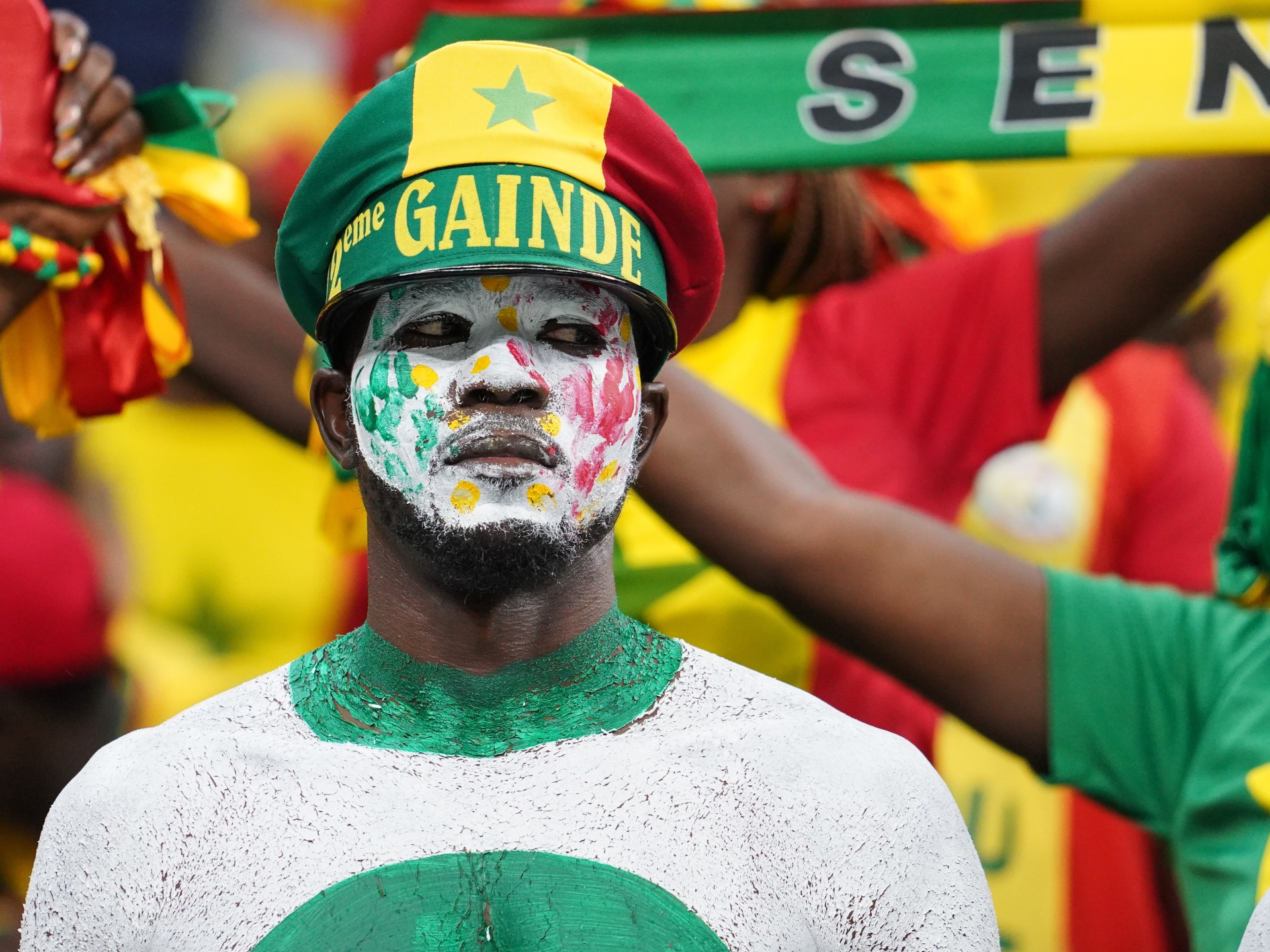 Despite a sluggish start, England roared three times against a stalled Senegal who could not answer, knocking them out of the tournament with a 3-0 victory.

Bukayo Saka delivered the final blow in the 57th minute off a cross from Phil Foden.

Senegal, missing suspended striker Idrissa Gueye and others due to injuries, left their side unable to come together in the face of the dominant English side, despite a notable effort by striker Ismaila Sarr.

With the victory, England goes on to face 2018 Cup champions and cross-channel rivals France at Al Bayt Stadium on Saturday.