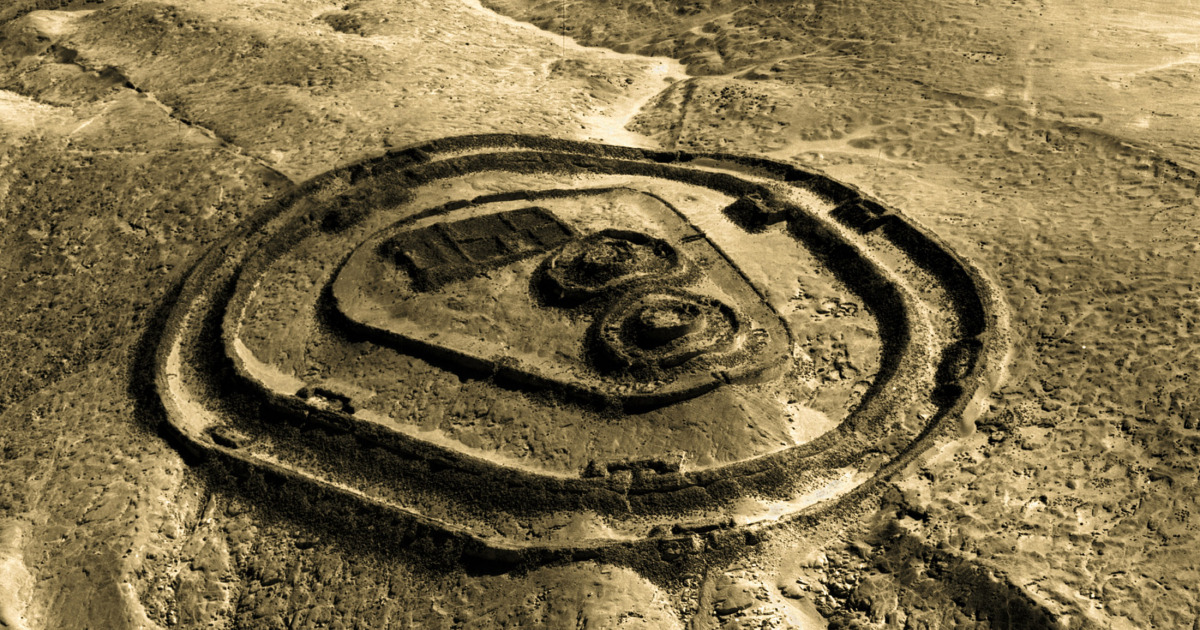 A 2,300-year-old solar observatory in Peru, a national park in Thailand near the border with Myanmar and an ancient Chinese trade centre that includes a historic mosque, are among the latest sites that have been added to the UNESCO list of the world’s most culturally significant places.

Peru’s Chankillo observatory, which was built before the rise of the Inca empire, was declared a World Heritage site on Tuesday, while Thailand’s vast Kaeng Krachan forest complex and China’s ancient port of Quanzhou were added on Sunday alongside several other cultural and natural sites around the world.

The Chankillo observatory allowed for remarkably accurate astronomical observations, according to recent studies.

Then in 2007, a study in the journal Science proposed the sequence of towers erected between 200 and 300 BC “marked the summer and winter solstices” and that Chankillo “was in part a solar observatory”,

Their purpose was to time with astonishing accuracy the months, solstices and equinoxes – the planting and harvesting seasons and religious holidays.

The structure works like a giant clock, marking the passage of time over the span of a year.

Peru has 12 other sites on the UNESCO World Heritage list, including the Inca citadel of Machu Picchu.

A UNESCO World Heritage designation ensures legal protection for a site as well as funding for its conservation, aside from increased popularity among visitors. But it also raises the risk of excessive tourism and failure by governments to preserve designated sites.

“We have received a big gift from the World Heritage Committee,” Kaeng said.

“For the last 16 years, we have worked hard and there have been four attempts to list Kaeng Krachan as a World Heritage site and this, the fourth time, we have succeeded.”

A group of independent UN experts had warned even before the announcement that the Karen community living in the area had been repeatedly subjected to forced evictions and arrests.

More than 80 ethnic Karen have reportedly been arrested this year, 28 of whom were criminally charged for “encroachment” on their lands in the park, including a child, last week’s statement by independent UN human rights experts said.

The Karen community living in the forest have resisted the Thai authorities’ attempts to move from what they say is their ancestral home.

A Thai government spokesman did not respond to a request from the Reuters news agency for comment on the reported evictions.

“The Indigenous people who have been living there for more than 100 years do not have rights to the land of their ancestors,” said Angkhana Neelapaijit, a former Thai human rights commissioner.

“They are facing eviction in the name of preserving the forest”.

In China, UNESCO also declared the ancient port of Quanzhou a protected site.

The Quanzhou complex has at least 22 historical sites and monuments across the coastal city, which was considered as one of the ancient world’s largest and busiest ports, according to state broadcaster CGTN.

Among the sites and temples in the Quanzhou complex are the Qingjing Mosque, one of the oldest mosques in China, as well as the Twin Stone Pagodas.

Quanzhou, also known as Zayton, is said to be the starting point of the ancient Maritime Silk Road, which China is reviving as it expands its political and economic influence.

Other heritage sites announced on Sunday were the Kakatiya Rudreshwara Temple in India, Trans-Iranian Railway in Iran and the Paseo del Prado and Buen Retiro park in Spain.

On Monday, four islands in Japan, tidal flats in Korea and wetlands in Georgia were also among the natural sites inscribed in the UNESCO list.