PDP to reconcile aggrieved members in Lagos, Edo, other states 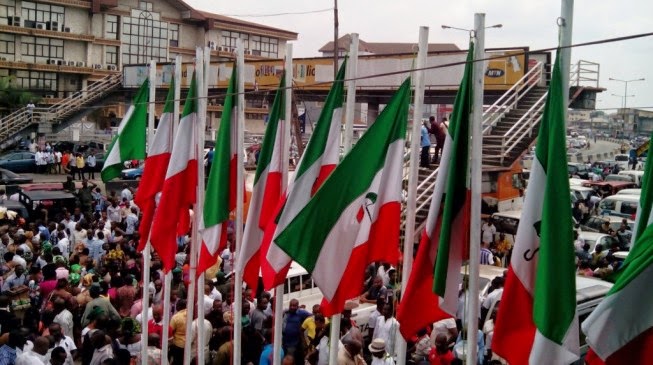 The Board of Trustee (BoT)of Peoples Democratic Party (PDP), has set up a committee to look into concerns of its members in Edo, Lagos, Kano and other states.

PDP BoT Chairman,  Sen. Walid Jibrin disclosed this while speaking with newsmen on Friday in Abuja on the outcome of the board Thursday’s meeting.

Jibrin said that the BoT also formed various committees to assist in running activities of the board.

“We have instructed various committees to go into action especially the committee on Peace and Conflict, we noted that there were some many complains in Edo, Kano, Lagos, and so on.

“After the committee go into action in finding out the true situation, we will now recommend and look at the matter solemnly before 2020,’’ he said.

Jubrin said that the BoT also recommended to the National Working Committee (NWC) to set up a committee to investigate what happened during Saturday’s governorship election in Kogi and Bayelsa.

“We advised that we will not run the gun. We have to make a thorough research before we come to conclusion of who did what and suggest remedies.

“Therefore we recommended to the NWC that a very serious investigation must take place,’’ he said.

The Chairman expressed concern about violence and alleged irregularities that characterised the governorship election.

“We advised that the party on this especially the death of Kogi PDP chair-lady,’’ he said.

Jubrin said the board would ensure that the party become stronger and stronger, while calling on all PDP supporters and members to remain resolute in the face of challenges.

“We are also suggesting that NWC should carry on with its activities. We have also asked the organs of the party that all of us must come together.

“When everything is concluded, the meeting of the National Caucus and the BoT, National Executive Council and National Convention will now come to review all that we have done.

“Thereafter, NWC will then prepare a special report recommending a special action of various bodies or the party,’’ he said.