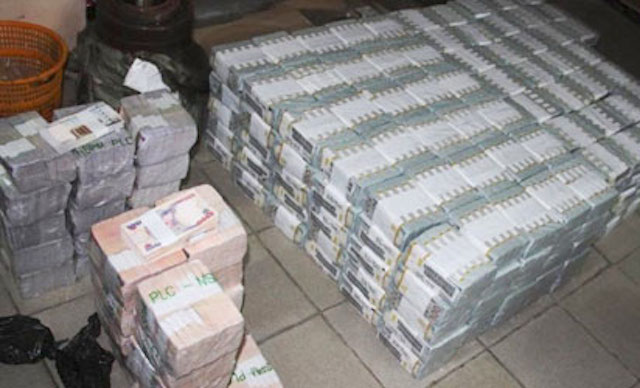 Mr Mohammed Dikwa, the Permanent Secretary, Special Duties in the Ministry of Finance, Budget and National Planning says there has been a reduction in reported cases of whistle blowing due to some challenges.

Dikwa said this at a national workshop to discuss the draft bill of the whistle blowing policy in Abuja on Thursday.

He explained that some people that wanted to blow whistle were no longer comfortable with the new arrangement put in place.

According to him, the arrangement entails one fills forms as part of process to document their claims.

He said that lack of legislation was also a major challenge hindering the success of the policy.

Dikwa said that improper coordination among stakeholders was a major problem confronting the policy.

“The reported cases of whistle blowing or the tips used to come frequently on daily basis when we just introduced it in November, 2016.

“When we started, we received 2,000 reported cases monthly but it has gone down drastically.

“We have instituted some measures to avoid situation where people will come and give false information and go with it.

“With what we are putting in place now, we will make sure anyone that gives information that has to do with recovery of money is rewarded.

“The same measure will ensure that those who give fake information to undermine anybody are duly punished, ” he said.

Dikwa expressed the determination of the  present government to give the policy a legislative backing for smooth implementation.

He said the aim of the workshop was to discuss with relevant stakeholders on the draft bill on the policy.

Dikwa said that the step was taken to have a bill that would be acceptable by all and sundry.

The permanent secretary disclosed that between 2016 and 2018, N594.08 billion had been saved by the government from tips, adding that 50,000 ghost workers were removed from payroll.

He said within the period under review, 800 staff involved in collection of double salaries and 400 personnel who left civil service and still collecting salaries for two years were discovered. (NAN)