‘Our success is based on that of Orange Money’ 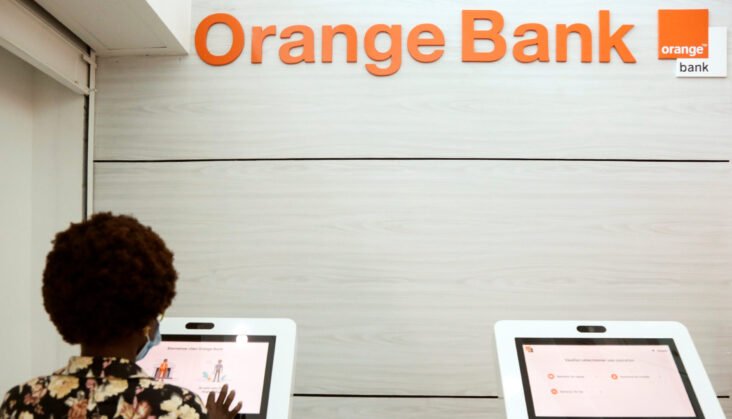 Nearly two years after taking over as head of Orange Bank Africa (OBA), Ivorian Jean-Louis Menann-Kouamé is keen to highlight the strength of his digital bank, which the French telecoms operator launched in July 2020 with its partner NSIA, a 25% shareholder. At the beginning of the adventure, however, OBA’s announced ambitions were much greater than they are today. The African digital bank, chaired by Paul de Leusse, director of Orange Bank in Europe, had hoped to reach 10 million customers by 2025, thanks to a rapid launch in Senegal, Mali and Burkina Faso.