Okowa felicitates with el-Rufai at 60 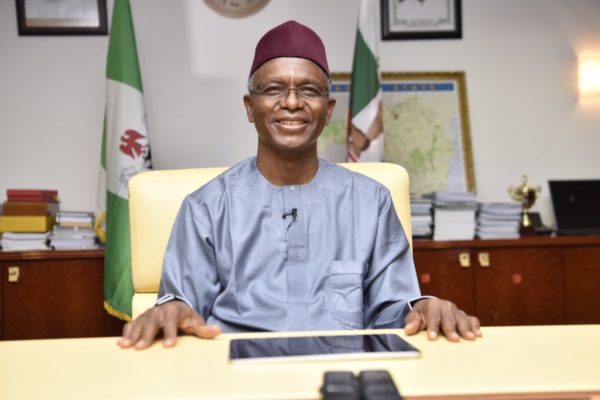 Okowa’s felicitation was conveyed in a statement by his Chief Press Secretary, Mr Olisa Ifeajika, on Saturday in Asaba.

He eulogised el-Rufai for his tremendous contributions and sterling accomplishments in the service of his state and country.

According to Okowa,, the city of Abuja and the Federal Capital Territory are what they are today due to the courageous acts of el-Rufai, who stood firm to ensure proper implementation of the Abuja Master Plan.

He said that el-Rufai also contributed significantly to the growth of the nation’s economy when as Director-General of Bureau for Public Enterprise (BPE), saw to the unbundling of several comatose government-owned companies.

“Your impressive public service record and outstanding accomplishments in office have placed your name on the sands of time as a leader worthy of emulation.

“The people of Kaduna State can attest to your doggedness, commitment and steadfastness in statesmanship as exemplified in your civil service reforms, which include revamping of public schools and lighting up major cities in the state.

“Indeed, you have proved beyond measures that you are a worthy political leader and an emerging nationalist,” he said.

“On behalf of my family, the government and people of Delta, I congratulate a gentleman politician, an outstanding public servant, a leading light of this generation, a courageous democrat and my brother governor, Mallam Nasir Ahmad El-Rufai, as he clocks three score years on Feb. 16.

“On this auspicious occasion of your diamond birth anniversary, I join your family, friends and well-wishers and the people of Kaduna State to thank Almighty God for your life which has been marked by enviable accomplishments and enduring fulfillment”.

He recalled that, el-Rufai, a first class Quantity Surveyor and All Progressives Congress (APC) chieftain, was first elected Governor of Kaduna State in 2015 and re-elected in 2019.