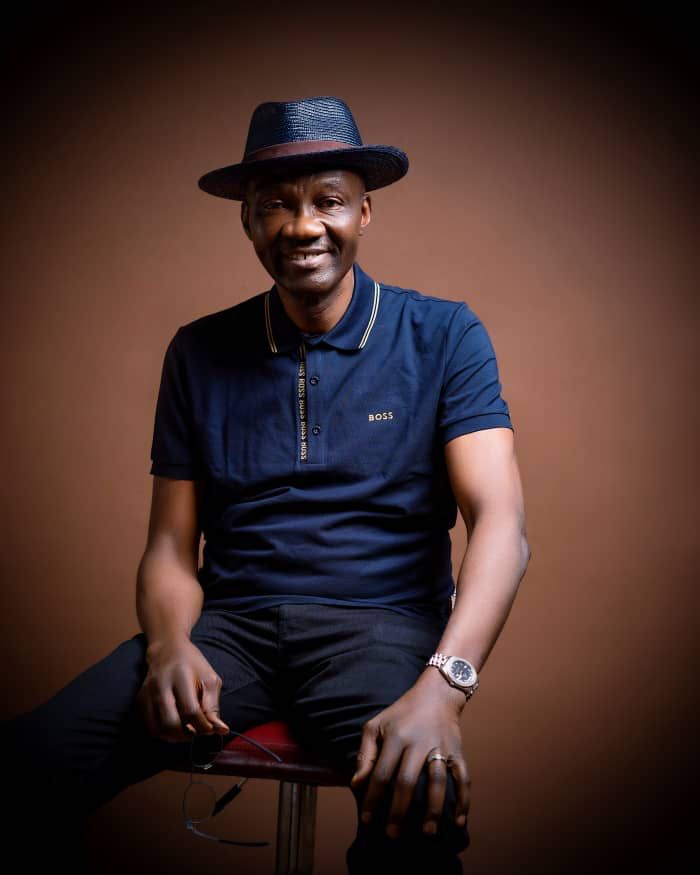 A former Rivers state federal lawmaker, Hon. Benard Mikko, as described Dr. Cairo Ojougboh as a brave-hearted political torch-bearer who is passionate about the well-being of Nigerians and the advancement of the country’s democracy.

In a statement released to newsmen in Abuja, Mikko, while felicitating Ojougboh described  him as a respected political icon.

Mikko, who represented Khana and Gokana federal constituency from 1999-2003 on the platform of the Peoples Democratic Party (PDP) said: “Ojougboh had over the years never left anyone in doubt that he is a respected political icon, a quintenssential trail blazer, a dogged goal-getter and a pragmatic grassroot political leader,” he said.

Mikko added that Ojougboh, also the Akinuwa of Anioma had unrelentingly provided quality leadership style worthy of commendation at any capacity he served.

According to him, Ojougboh has helped in various capacity in presenting the road map needed to strengthen our nascent democracy.

He said his birthday, therefore, presentes a veritable opportunity for political associates, loyalists, supporters, friends and family, to rejoice and felicitate with him.

“The Ika people, Deltans and indeed Nigerians are proud of you,” Mikko who was also a Rivers governorship aspirant on the All Progressives Congress (APC) platform said.

Also in a separate statement, Dr. Sunny Uwagba, who was Ojougboh’s school mate described him as an humble trust-worthy trail blazer and a philantropist who was always ready to lift people up.

“As you celebrate another year, may your eyes not go dim and may your natural strength not be abated,” he prayed.

Ojougboh a chieftain of the APC, was the immediate past Executive Director of Projects at the Niger Delta Development Commission (NDDC) and the Campaign Director of Sen. Ali-Modu Sheriff Campaign Organisation.