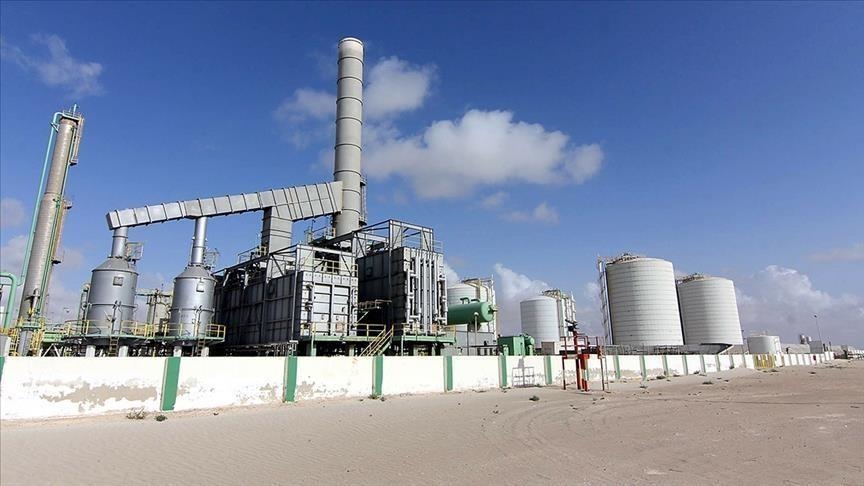 Oil prices eased on Tuesday despite production outages in Libya and supply concerns from the Russia-Ukraine war, although the COVID-19 lockdowns in Shanghai and other Chinese cities offset demand.

American benchmark West Texas Intermediate (WTI) traded at $107.22 per barrel at the same time for a 0.4% fall after the previous session closed at $107.61 a barrel.

In a statement, the state-owned company said that oil production had been halted until further notice after a group of people entered the facility and prevented employees from working. It did not, however, identify this group of people.

Declaring a force majeure allows the company to exonerate itself from legal responsibility regarding its commitments to clients.

The El-Feel field can produce 90,000 barrels per day (bpd) but typically produces closer to 70,000 bpd while the El-Sharara oilfield produces more than 300,000 bpd, forming roughly one-third of the oil-rich country’s production.

However, prices are still under pressure as the lockdown in China’s metropolitan Shanghai, home to over 26 million people, has continued for more than two weeks due to an intense coronavirus wave.

At least three people died in the city due to COVID-19-related symptoms since March 1, authorities said Monday. The deceased, aged 89, 91 and 91, were unvaccinated, said Wu Qianyu, an official from the Shanghai health authority, according to the daily Global Times.

Investors are now awaiting US crude oil inventory data from the American Petroleum Institute, due later in the day to access supply and demand dynamics.