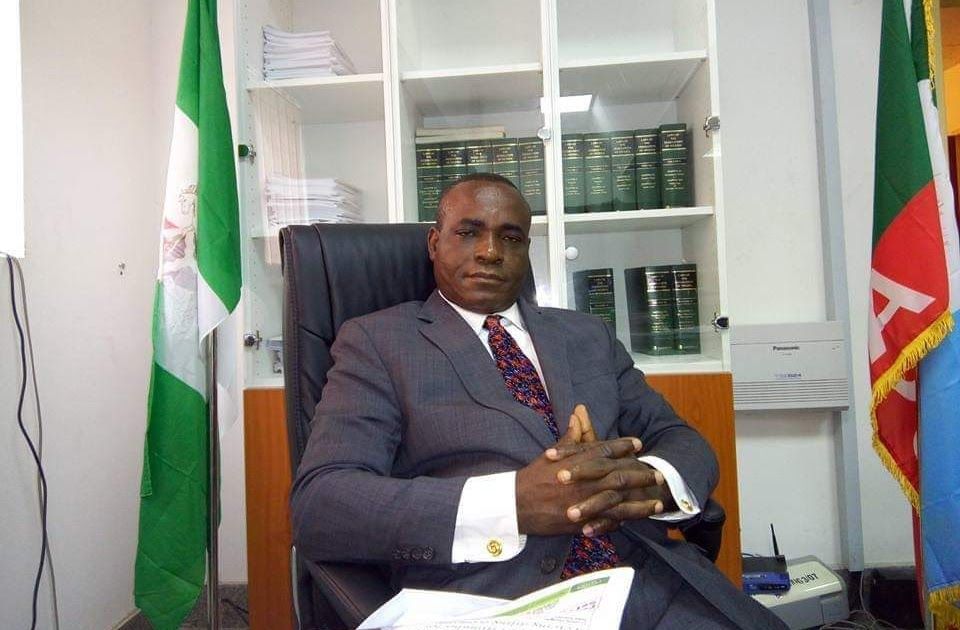 By Edith Ike-Eboh
Mr Ita Enang, Special Assistant to the President on Niger Delta Affairs, has said that the international oil companies operating in the Niger Delta region were not harsh in their dealings with the host communities as alleged in some quarters

Enang, who featured on the News Agency of Nigeria (NAN), Forum on Thursday in Abuja, said that since he assumed duty, his office had handled no fewer than 18 disputes between the operators and oil producing host communities.

“We have intervened in about 13 or 18 issues since I started this beat; the latest one was between Obosi community and Agip Oil.

“What we discovered is that it is not mostly the oil companies that are hard or harsh on our people; it is mostly the Nigerian elements or workers in those companies that seem to feel, or do not really give enough push.

“This is because what we discovered in the matter between Agip of Italy and the oil community of Obosi and the rest of the conglomerates, was that a section of the communities were favoured in the company’s employment and they grew to higher levels and became the people taking decisions.

“They took decisions favouring their own sections and abandoned the other sections,’’ he said.

He said that there were situations where traditional chiefs stood as signatories to large number of communities which they had no control over their lands.

“This posed a lot of challenges for the community and the oil companies operating in the region.

“A Memorandum of Understanding (MoU), was initiated and signed by all the parties and the oil companies.

“We now said that what you called Global Memorandum of Understaning (GMoU) is no longer applicable because it has to be particularised, because it is only the owner of a land, the communities, in representative capacity, that can have agreement with the companies,’’ he said .

He said that the idea of somebody, who was not from a location, coming to sign on behalf of communities, is no longer obtainable.

“This is what we have been able to do and I think it is more acceptable to the oil companies and to the communities.

“This is because what the oil companies want is that they are not interested in cheating the people, they are interested in wherever they can have peace.’’

He commended the support and intervention from Operation Delta Safe, the commander, the naval officers, the Army, the Office of the Chief of Defence Staff, who had all been very helpful in resolving the conflicts.

“They have special desks on these issues. They all send their desk officers and we discuss issues to make sure they are resolved.

“The essence is that at no time will oil production be interrupted, more so now that we need more oil at whatever price,’’ he said.