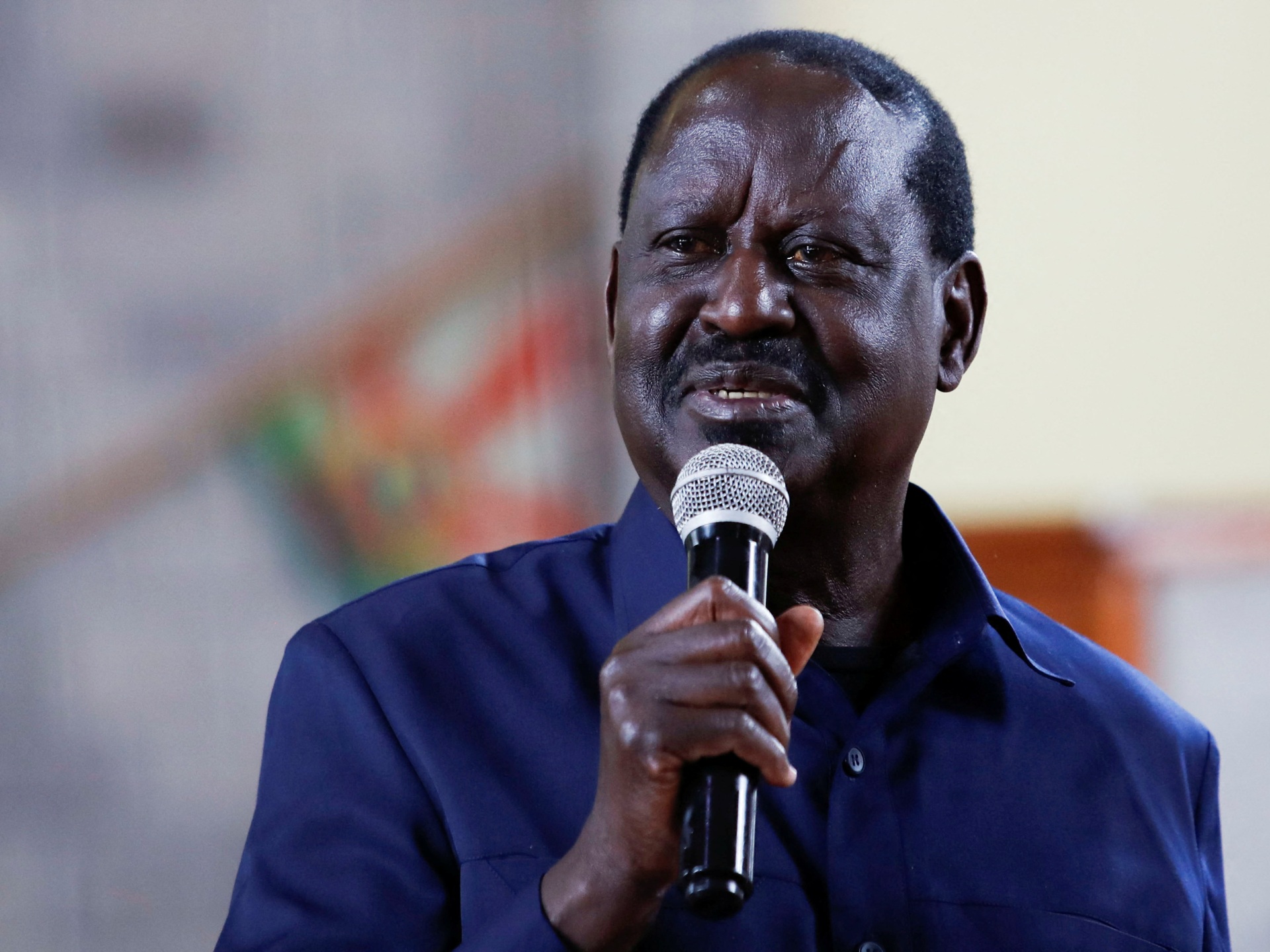 The Supreme Court had delivered a unanimous verdict on Monday upholding William Ruto’s victory in the presidential poll.

Former Kenyan Prime Minister Raila Odinga whose petition to nullify his rival William Ruto’s presidential election victory was thrown out by the Supreme Court, has said he respected the decision but disagreed.

“We respect the opinion of the court although we vehemently disagree with their decision today,” Odinga said on Twitter on Monday, within an hour of the court’s decision.

The seven-member court had delivered a unanimous verdict upholding Ruto’s victory earlier in the day.

Chief Justice Martha Koome said the court found no evidence that the results had been tampered via hacking of The Independent Electoral and Boundaries Commission’s (IEBC) servers, as was alleged by Odinga’s camp.

The decision paves the way for Ruto, 55, to be sworn in as Kenya’s fifth president in the coming days.

The defeat was Odinga’s fifth in five attempts. He blamed several previous losses on rigging. Those disputes triggered violence that claimed more than 1,200 lives in 2007 and more than 100 lives 10 years later.

In 2017, he challenged his loss to Kenyatta but boycotted the rerun ordered by the Supreme Court, in which he lost again.

The election in East Africa’s wealthiest and most stable nation was seen as a democratic barometer for the rest of the region.