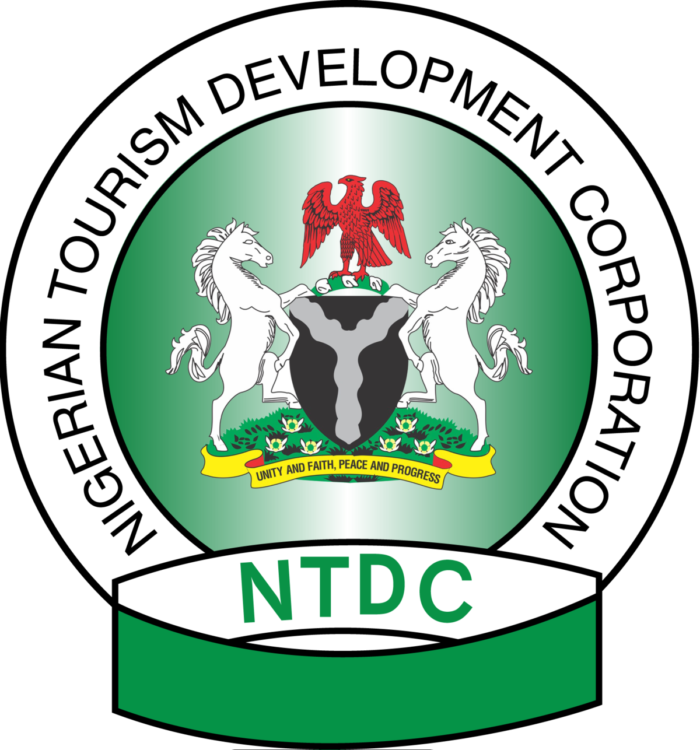 Mr Folorunsho Coker, Director-General, Nigeria Tourism Development Corporation (NTDC), has called on state governments to collaborate with Federal Government in the joint efforts to boost tourism in their localities.

Coker made the call on Wednesday in Abuja while receiving Mrs Uzamat Akinbile-Yusuf, the Lagos State Commissioner for Tourism, Arts and Culture.

He said that the visit was necessitated by the need for states to collaborate with the Federal Government to effectively tap into tourism potential in their localities.

The Director General urged other states in the federation to emulate Lagos in its rapprochement towards the Federal Government for mutual benefits of both levels of government.

“When the Federal Government and the Lagos State Government come together on a project, success is guaranteed. It is like saying when both parties clap, the whole of Africa will hear.

“Tourism has huge revenue generating potential and it is good for government at all levels to come together and tap optimum benefits of these potential,’’ Coker said.

He urged other states in the federation to emulate Lagos State by mapping out collaborative strategies with the federal government to develop tourism and other sectors of the economy.

In her response, the Lagos Commissioner said that her ministry would take advantage of the unique opportunity provided by NTDC to reach out to major tourism stakeholders in Africa.

“This collaboration will provide us with the opportunity to further market Lagos as a must-visit destination in Africa and the world.

“Lagos State is prepared to collaborate with NTDC in areas that will give recognition to creative arts and tourism development.

“Lagos is a preferred destination for business, leisure and entertainment,’’ she said.

The News Agency of Nigeria (NAN)  reports that Akinbile-Yusuf was accompanied on the visit by Mr Babatubnde Olaide-Mesewaku, Permanent Secretary, Lagos Ministry of Tourism, Arts and Culture, and other top officials of the ministry (NAN)