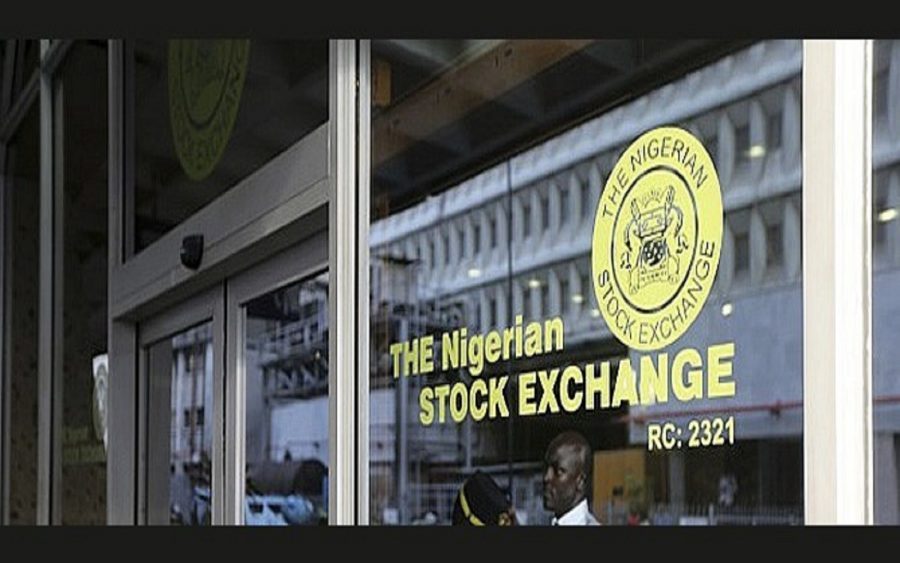 The News Agency of Nigeria (NAN) reports that the turnover was lower by 7.94 per cent compared with 255.59 million shares worth N2.86 billion traded in 4,418 deals on Thursday.

However, the market capitalisation of listed equities lost N14 billion or 0.13 per cent to close at N10.993 trillion from N11.007 trillion reported on Thursday.

On the other hand, Zenith Bank led the gainers’ table, growing by 90k to close at N11.90 per share.