NSCDC arrest 34 suspects for crimes in Edo in Jan -NSCDC 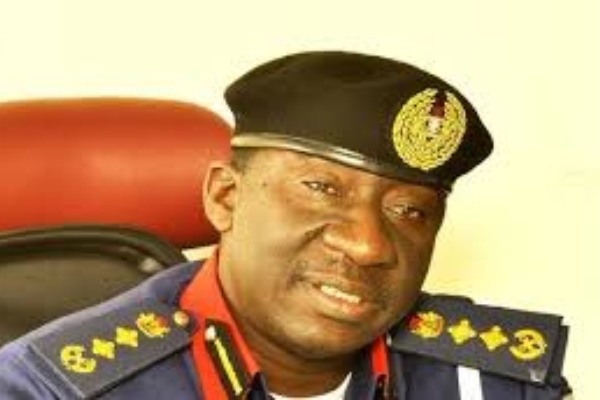 By Deborah Coker
Mr Makinde Ayinla, Commandant, Nigerian Security and Civil Defense Corps (NSCDC), Edo command, on Tuesday said that the command arrested no fewer than 34 suspects for various criminal offences in the state in January.

Ayinla, who disclosed this in an interview with News Agency of Nigeria (NAN) in Benin, said the suspects were arrested for extortion of prospective JAMB candidates and illegal operators of Private Guards Companies (PGCs) among others.

He said other crimes committed by the suspects include armed robbery, farmers/herders clash as well as pipeline vandalism.

He added that the PGCs have been sealed pending further actions, adding that some suspects have been charged to courts and others were handed to relevant authorities.

The Commandant also revealed that within the month under review, the command resolved 19 conflicts between farmers and herders in 14 communities across the state.

He also disclosed that a vehicle allegedly snatched at gun point was recovered by the command crack team and had been handed over to the owner after completion of investigation.

Ayinla added that the crises management department of the corps provided necessary warning for the civilian populace through sensitisation and carried out rescue operations and control of volatile situations.