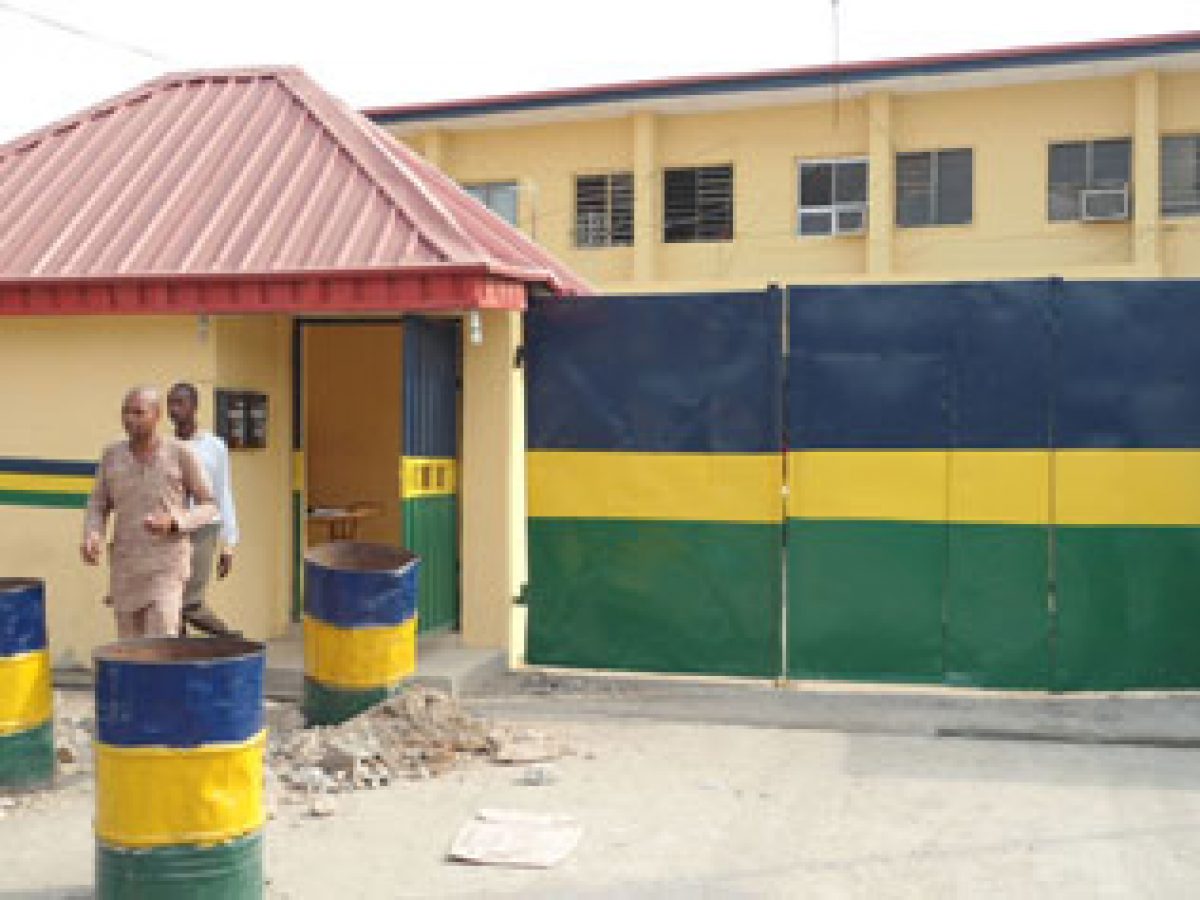 The Ikorodu Police Station has recovered some stolen items following the arrest of a serial burglar, Ganiu Solomon, 37, of No. 5, Okuku St, Ota-Ono Ikorodu.

Elkana in a statement said that the suspect was arrested in connection with a series of complaints received from residents of Ota Ono area of Ikorodu bothering on incidents of burglary and stealing.

“All the complaints received indicate the same ‘modus operandi’, suggesting the fact that the crime was perpetrated by the same syndicate.

“One of such cases was reported earlier by one Ms Nkiruka Ezeokobe of Mojisola Sari Street Ota-Ono, Ikorodu, where the suspect passed through the ceiling to gain entrance into her home.

“Items recovered from the suspect include: one Samsung phone valued N235, 000 and one gold necklace valued N150, 000 among other items,” the police official said.

Elkana said that the suspect confessed to the crime and investigation was ongoing to ensure that other members of his gang were arrested.

Also, detectives from the station had arrested one Ojo Adeyinka, 33, for forging riders identity cards of Motor Vehicle Administration Agency (MVAA) of the Lagos State Government.

Elkana said that the arrest was effected following a complaint received from one Mr Ibrahim Audu, the Station Manager of Riders Card, Ikorodu Division.

“The suspect sells the said forged Identification cards which serve as permit to unsuspecting motorcycle owners for between N2, 500 and N3, 400.

“The suspect who started forging riders permit documents in January has confessed to the commission of the crime.

“He uses the advantage of the proximity of his shop to the licensing office at Odogunyan area to lure his victims, under the guise of being an agent of the Vehicle Inspection Officer (VIO),” the police officer said.

According to Elkana, items recovered from the suspect include: machines used in printing fake documents and large quantities of printed materials.

Elkana said that the Commissioner of Police Lagos State,  Mr Hakeem Odumosu,  had ordered the transfer of the cases to the State Criminal Investigation Department for an  in-depth investigation and diligent prosecution. (NAN)