NMS fate up in the air as March deadline looms 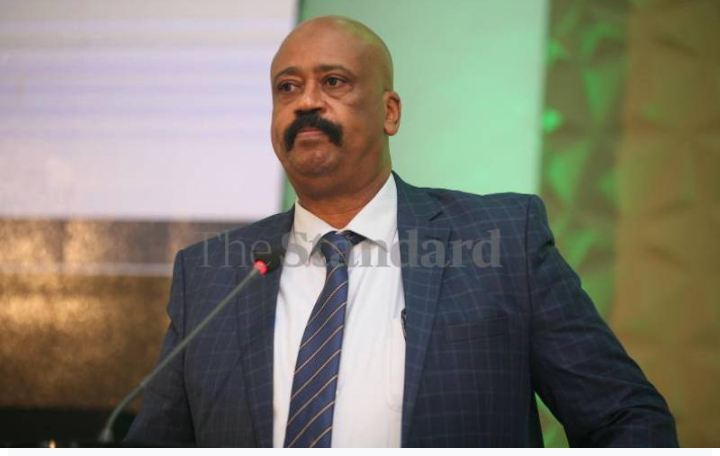 The leap into 2022 heralds a new wave of uncertainty for the Nairobi Metropolitan Services (NMS).

With less than three months to the end of its two-year tenure, the Lieutenant Mohamed Badi–led NMS faces an uncertain future over whether it will get an extension beyond March 18, 2022.

The deed of transfer of functions to the National Government can only be extended by a substantive office holder with the backing of the county assembly.

The deed of transfer was signed on February 25, 2020, by then Governor Mike Sonko and then Devolution CS Eugene Wamalwa with the blessings of President Uhuru Kenyatta. The deed operationalised NMS for 24 months.

But with this contract coming to an end, NMS’s fate squarely lies with Governor Anne Kananu.

Legal experts however argue that while Ms Kananu has the power to extend NMS’ tenure, she can only do so until the end of the current regime which is September 2022.

This, he says, means Kananu cannot purport to extend its tenure for another two years as it would be a preserve of the successive governor

“Seeking a term extension for NMS with elections just a few months away would be ill-advised. Someone can go to court to challenge the term extension if it is not well executed. It would also be risky,” said Mkangi. Another lawyer Danstan Omari is convinced that Kananu also has the option not to extend NMS’ tenure and request that the four transferred functions be reverted to City Hall.

For either of these things to happen, all interested parties have to sit down and agree on the procedure to be followed while putting in mind the modalities of the law,” he said.

In the recent past, MCAs have been divided over the fate of the Badi-led institution.

In September, Riruta MCA James Kiriba kicked off a storm by tabling a notice of motion calling for a transitional oversight committee to instigate the reversal of the four transferred functions; Health, Transport, Planning and Public Works as well as utilities and ancillary services to City Hall.

He proposed that the committee be composed of assembly leaders, except the speaker, chairpersons of committees responsible for the transferred functions and three other people representing the youth, women, and persons living with disabilities from among the MCAs.

Kiriba’s motion, however, caused disquiet and jolted Jubilee party to initiate a process of de-whipping him.

A day later, Majority Whip Paul Kados wrote to Speaker Benson Mutura informing him that Jubilee leaders in the assembly had started disciplinary action against Kiriba with a view to kicking him out of all committees.