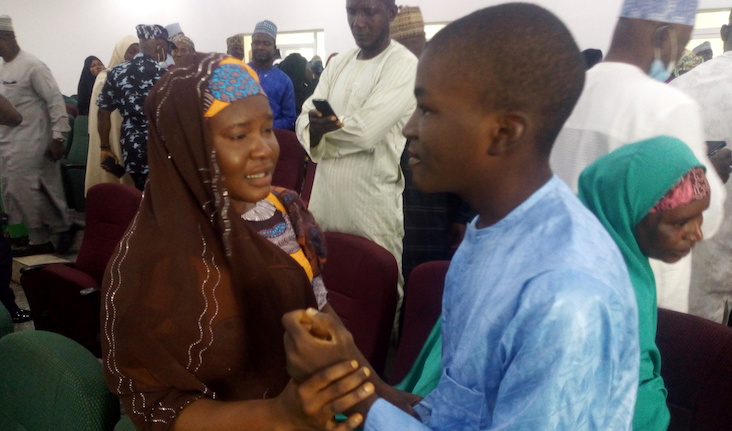 The terrorists who surrendered along with their families were presented with foodstuffs and clothes. Commending the fighters for surrendering, the Nigerian Army said they would all be rehabilitated in a camp before being reintegrated into society.

It echoes the controversy about ‘Sulhu’ – a Nigerian programme to demobilise Boko Haram fighters which grew out of a sense that there were some muhajideen who were willing to negotiate.