Can Ramtane Lamamra bring back Algeria’s golden age of diplomacy? 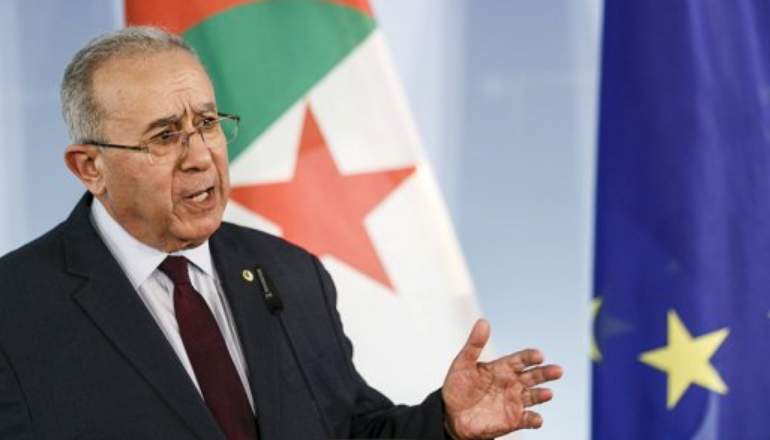 Shortly before the fall of President Bouteflika, some had predicted that the career of diplomat Ramtane Lamamra would come to an inglorious end. However, he returned on 12 March 2019, during the middle of Hirak as minister of foreign affairs and deputy prime minister.

Lamamra’s mission was to organise the transitional period that would allow the country to emerge from the political crisis that had unfolded, following Bouteflika’s announcement that he intended to run for a fifth term.