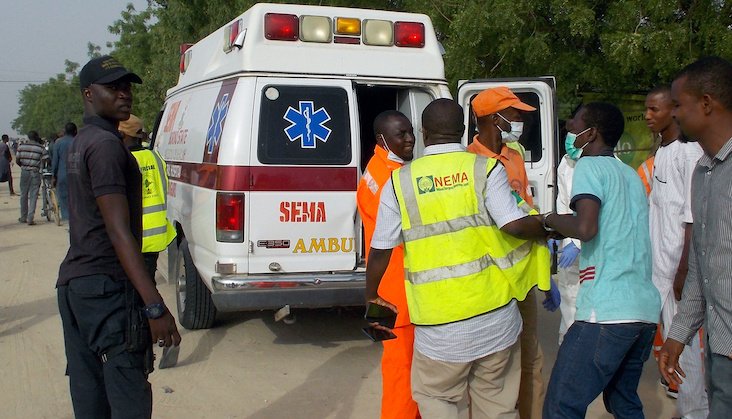 A retired commodore’s accusations against the Nigerian government has stirred fresh outrage in the country which has lost over 350,000 people and has more than 2.9 million in refugee camps due to an 11-year war with the terrorist group Boko Haram. Military sources tell The Africa Report that there are those within the army who still sympathise and cooperate with Islamist groups. Blunt questions are being asked about delays in prosecuting 400 charged with financing terrorism