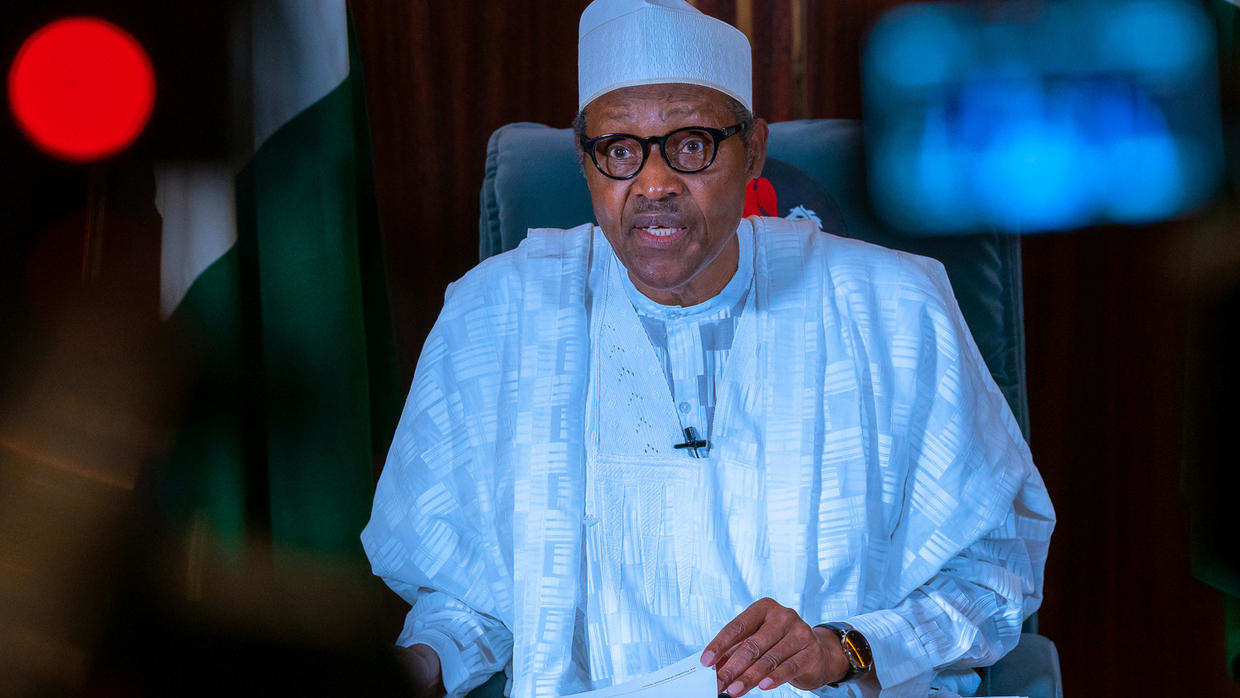 Nigeria will start easing a coronavirus lockdown covering its largest city Lagos and capital Abuja from May 4, President Muhammadu Buhari said on Monday.

“I have approved a phased and gradual easing of lockdown measures,” Buhari said in a televised broadcast.

He unveiled new measures including a nationwide night-time curfew, mandatory wearing of facemasks and a ban on “non-essential” travel between different regions.

He also announced an immediate two-week lockdown in northern Nigeria’s largest city Kano after officials said they were probing a spate of “mysterious deaths”.

More than 25 million residents in Abuja, Lagos and neighbouring Ogun state have been under federal lockdown since March 30 and other states have introduced their own restrictions.

The government faces a difficult balancing act trying to curb the spread of the virus and contain growing the desperation of vast numbers living hand to mouth in Africa’s most populous country.

“Such lockdowns have also come at a very heavy economic cost,” Buhari said in the address.

“Many of our citizens have lost their means of livelihood. Many businesses have shut down.”

He said the new measures were “implementable policies that will ensure our economy continues to function while still maintaining our aggressive response to the COVID-19 pandemic”.

Nigeria, with a population of 200 million, has reported 1,273 confirmed infections, including 40 deaths.

But testing has been limited and the head of the disease control agency has put out an appeal for kits.

Buhari said officials were looking to bolster the rate of testing by accrediting private laboratories.

He announced the federal government would deploy “all the necessary human, material and technical resources” to support Kano state in controlling the pandemic.

The state’s governor on Monday said officials were investigating a spike in “mysterious deaths”, but insisted initial indications suggested they were not linked to coronavirus.