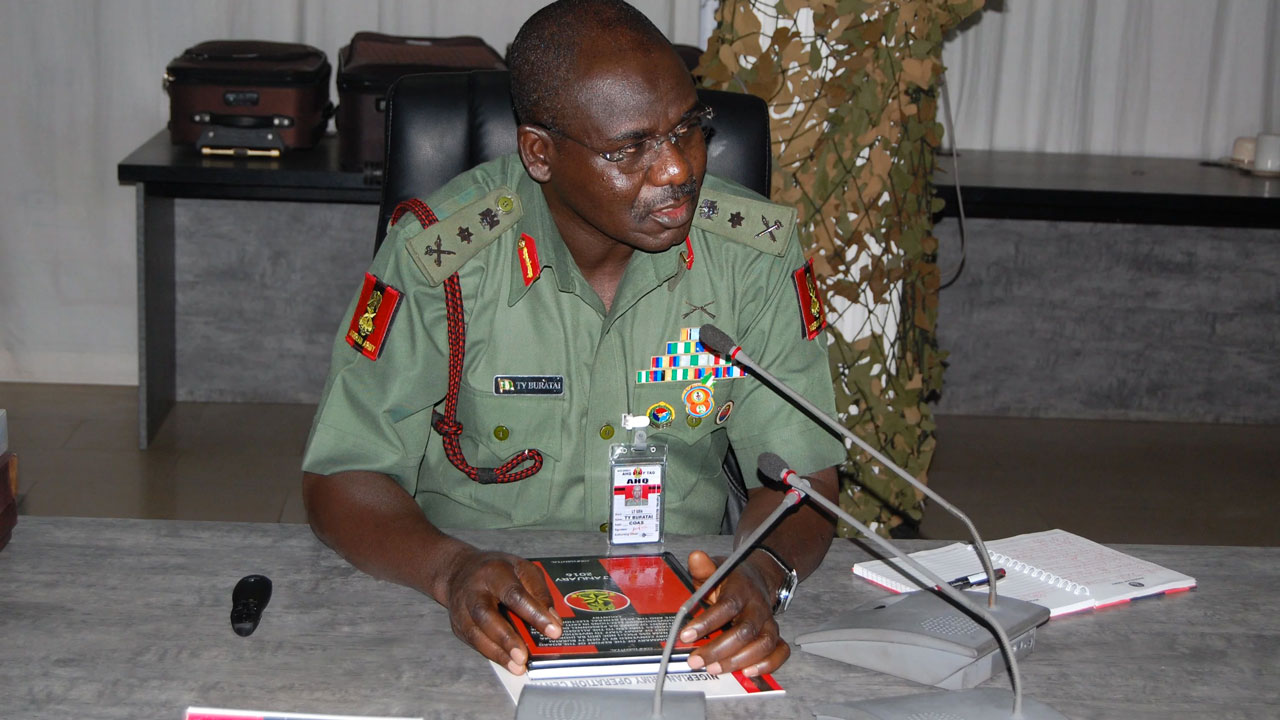 The infected military officers, according to Channels Television, were said to have had contact with the late Maj. Gen. Olu Irefin who died from COVID-19 complications last week.

According to the sources, the affected senior army officers were attendees of the 2020 Chief of Army Staff Annual Conference in Abuja, from where they were suspected of contracting the virus.

Besides, Irefin was said to have visited some of his colleagues at home before he attended the conference.

Thereafter, all the officers who attended the conference, their wives, and other members of their families who live with them, have been directed to isolate themselves for a week by the Nigeria Centre for Disease Control (NCDC).

The sources added that the affected senior army officers were mostly those who came from outside Abuja and have been tested by officials of the NCDC.

However, others who were in the nation’s capital have yet to take the test for the virus.

It was also learnt that the venue of the aborted conference – the Nigerian Army Resource Centre in Asokoro – was decontaminated at the weekend by health officials.

Irefin fell ill at the 2020 Chief of Army Staff Conference last week and was taken to the hospital.

He was later confirmed to be positive for COVID-19 and was receiving treatment before he died.

The deceased was the General Officer Commanding (GOC) 6 Division of the Nigerian Army in Port Harcourt, the Rivers State capital.