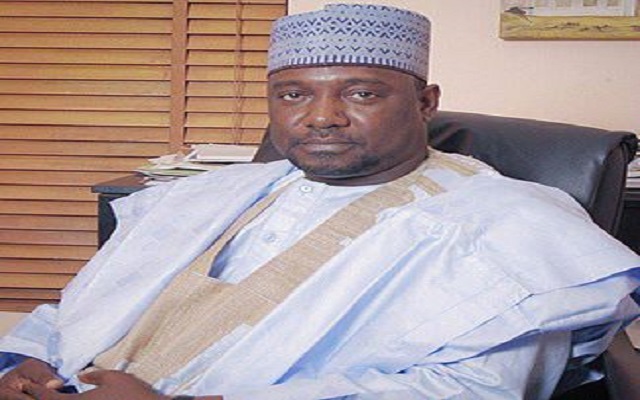 By Amen Gajira
The Niger House of Assembly has confirmed all 20 of Gov. Abubakar Bello’s commissioner nominees barely a week after it screened them.

NAN reports that the nominees were unanimously confirmed through a voice vote in plenary on Tuesday following a motion by the Majority Leader, Musa Nasko.

NAN also reports that during the screening which lasted for four days, some of the nominees were asked to take a bow and go, while others answered a few questions posed to them before being told to take a bow.

NAN reports that nine out of the 20 nominees are returnees, having served in the first tenure of the present administration.