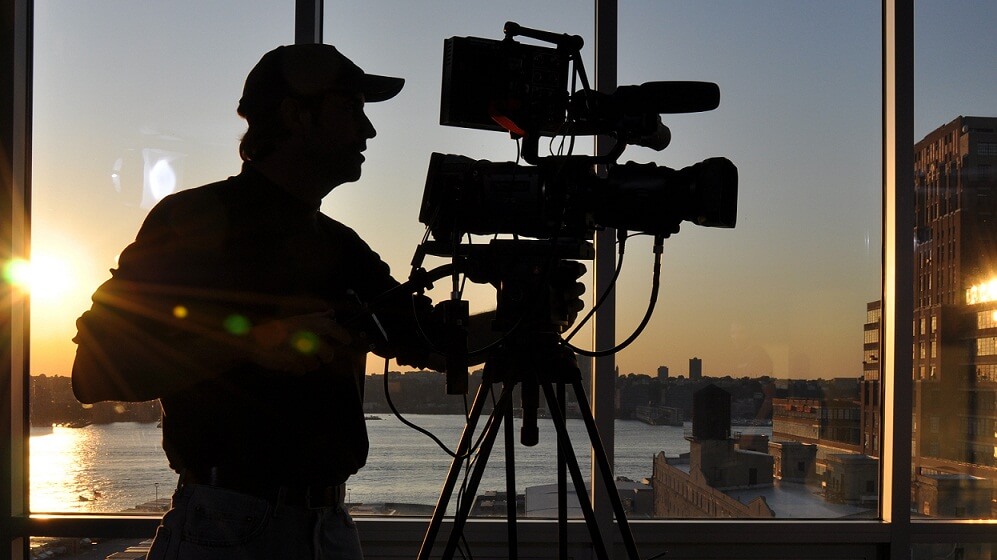 The National Film Corporation (NFC) says it has introduced a Masters of Art programme in Film Culture and Archival Studies in Nigeria.

The corporation said the programmes began since October 2019.

The corporation’s Managing Director, Dr Chidia Madueke, disclosed this to the News Agency of Nigeria (NAN) on Saturday in Jos.

Maduekwe said that the programmes were introduced to meet trajectory necessities of providing in-depth knowledge and skills for the management of creative works and audio visuals.

He said the training module would be a combination of classroom lectures, tutorials, workshops, personal field studies, and exchange programmes for both staff and students.

He assured that the programmes would turn Nigeria from a non-record keeping nation to a country where historic, culture and vintage films were recorded and archived appropriately.

“The NFC has achieved a giant stride by introducing the Masters programmes in Film Culture and Archival Studies in Nigeria last year.

“I am pleased to inform you that the programmes,  which got underway after inauguration, had been running smoothly.

“The key objective of the introduction of the Masters programme, which amongst others, is designed to meet the trajectory necessities of providing in-depth knowledge and skills for the management of creative works and audio visuals.

“The training module is a combination of classroom lectures, tutorials, workshops and others that would boost the attainment of specialised knowledge and skills in restoration, digitisation, preservation, codification and classification,” he said.

Maduekwe said in the build-up of the commencement of the programme, key film equipments, research materials and books were sourced.

He said the corporation through the support of the German Government, acquired a film scanner, one of the few in the country, which he said, would serve as a critical input for the successful implementation of the programme.

The corporation’s boss also revealed that 25 Nigerians out of several applicants, were admitted into the programme, and scholarships and exchange programmes had been secured for them.

“In the build-up to the commencement of the programme, the corporation, through the support of the German government acquired a film scanner and key film equipments and research materials.

“For the transfer of knowledge and teaching, staff drawn from the corporation and the University of Jos have undergone train the trainer programme in Germany.

“Four have returned and five will leave on Feb. 24. More will still go; this will strengthen the programme as when they come back, they will train others in archive keeping,” he said.

Maduekwe thanked the German government and other partners for investing 400 million Euros for funding the Masters programmes taking place in Germany.

He expressed delight that the German government believed in Nigeria to invest huge funds in training Nigerians on archive studies.

He however urged the beneficiaries to use the opportunity judiciously for enhanced archival knowledge of the country. (NAN)