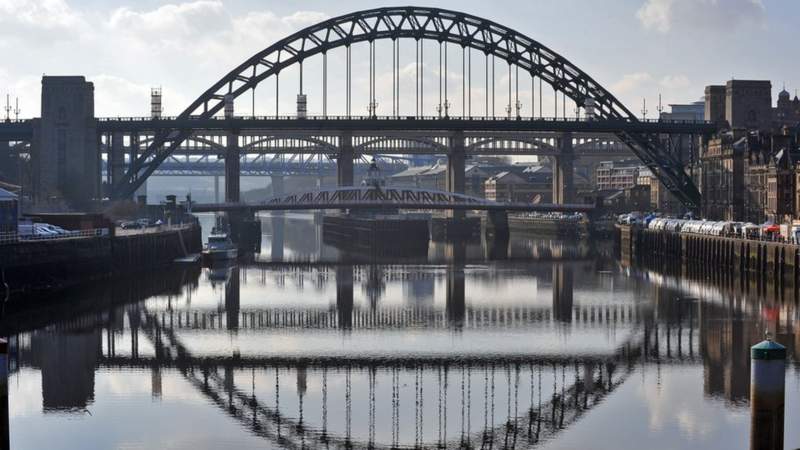 A man has been arrested in north-east England for alleged war crimes during Liberia’s civil war in the 1990s and 2000s.The suspect, who is in his 40s, was detained in Newcastle and an address in the city was searched.The investigation involved Counter Terrorism Policing North East and followed a referral to the Met Police’s war crimes team in January last year.Liberia saw two periods of brutal conflict, in 1989-1997 and 1999-2003.About 250,000 people were killed and thousands more were mutilated and raped.ADVERTISEMENTThe arrested man is suspected of committing offences contrary to Section 51 of the International Criminal Court Act 2001.The Met’s war crimes team has national responsibility for investigating people falling under the UK’s jurisdiction who are suspected of committing war crimes, crimes against humanity, genocide or torture anywhere in the world.