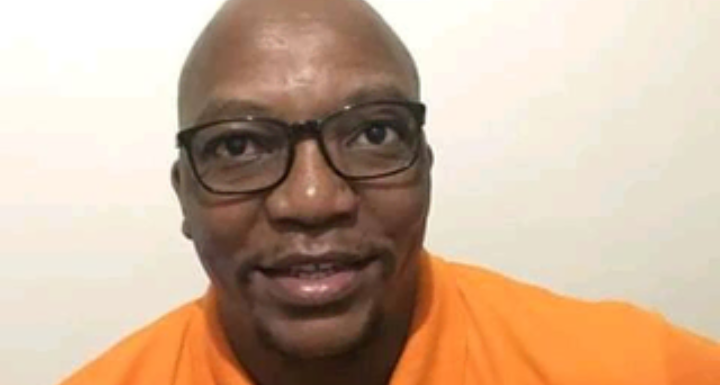 THE National Freedom Party has called on the government to deploy the army to the province following the killing of its councillor candidate, Dumisani Qwabe, in Nongoma on Tuesday.

Qwabe, who was the ward 17 NFP candidate, was found by the police burnt beyond recognition in his car in Nkunzana village near Pongola in the early hours of on Tuesday morning.

NFP secretary-general Canaan Mdletshe told the Daily News the party was shocked to hear about the killing of its candidate, whom they knew would win the ward with a clear majority.

Mdletshe called for the army to be deployed to ensure that the elections would be free and fair.

NFP chairperson in Nongoma, who rushed to the scene after receiving the news, said they found Qwabe’s body inside the burnt car. Family members had identified him by his feet because the upper part was burnt beyond recognition. He said it appeared that he was killed somewhere else and brought there, only to be burnt.

Ntando Mncube, who lived at the deceased’s home, told Daily News that they were home with Qwabe around 7pm on Monday night. He said Qwabe behaved strangely and there were nagging calls to his cellphone that he did not answer.

“Around 7pm he asked us to pray but we suspected something was wrong when he sang once, then prayed, because he used to sing several hymns before praying.

“We could see he was rushing somewhere but he did not tell us where he was going. He left without saying goodbye, and we received information that there was someone who was burnt in the car,” said Mncube.

He said he identified him from his feet as well as party campaign pamphlets and jump cables which he knew belonged to Qwabe.

She said the vehicle and deceased were burnt beyond recognition and the identity of the body could not be confirmed, adding that DNA tests would be conducted to determine the victim’s identity.

“The cause of the vehicle catching alight will be investigated.”

In a media briefing with the security cluster ministerial committee on Monday, Defence Minister Thandi Modise announced that the army would be standby to assist the police should the need arise.

Qwabe was the third candidate to be killed in the province following the murder of ANC ward 101 candidate in Cato Crest, Siyabonga Mkhize, who was killed along with Mzukusi Nyanga and EFF candidate in the Msunduzi Municipality, Thulani Shangase.

National police spokesperson Brigadier Vishnu Naidoo said the two suspects who were taken in for questioning in relation to the Mkhize and Nyanga killings were still in custody but for other cases. He would not say whether they were linked to the two murders.

He said police had not arrested suspects in Shangase’s murder.