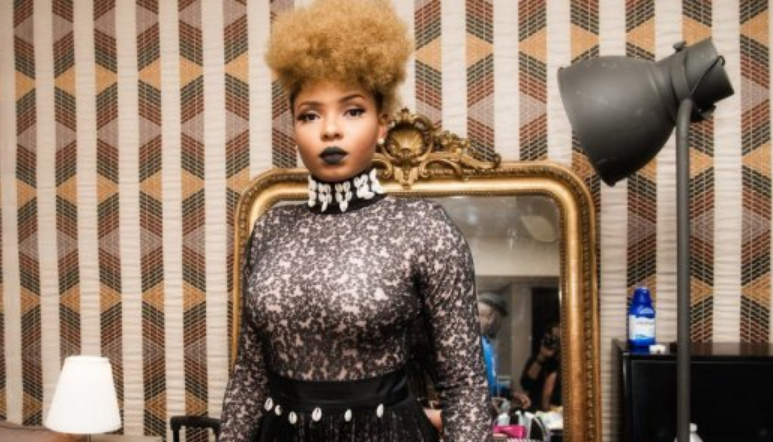 The prolific but widely recognised Alade has also been the recipient of several awards. She was awarded Female Artist of the Year at the 2015 Nigeria Entertainment Awards; Best Album at the Independent Music Awards; and Best Female at the MTV Africa Music Awards in 2016.

She has established herself both in the African and international music scenes. She featured as a guest artist on Beyoncé’s track ‘Don’t Jealous Me’, from The Lion King: The Gift, in 2019.