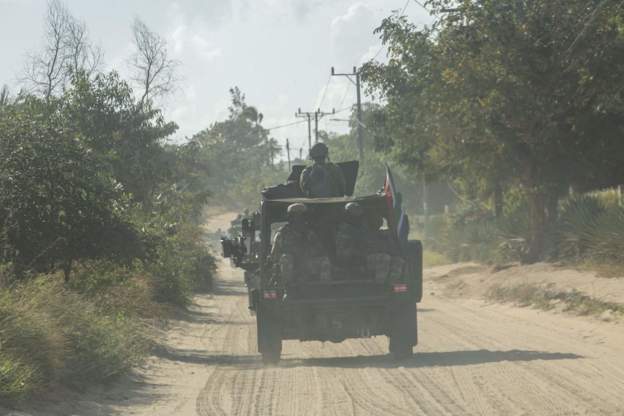 Five youths posing as jihadists set fire to 13 houses in a village in the jihadist-hit northern Mozambican province of Cabo Delgado.The young men pretended to be jihadists so as to steal from locals, the authorities said.One of the men was identified and seized by the local population and is currently under police detention, said Vicente Chicote, the provincial police commander.He said it was not the first time young people in the area had posed as jihadists with an intention to steal within the communities.