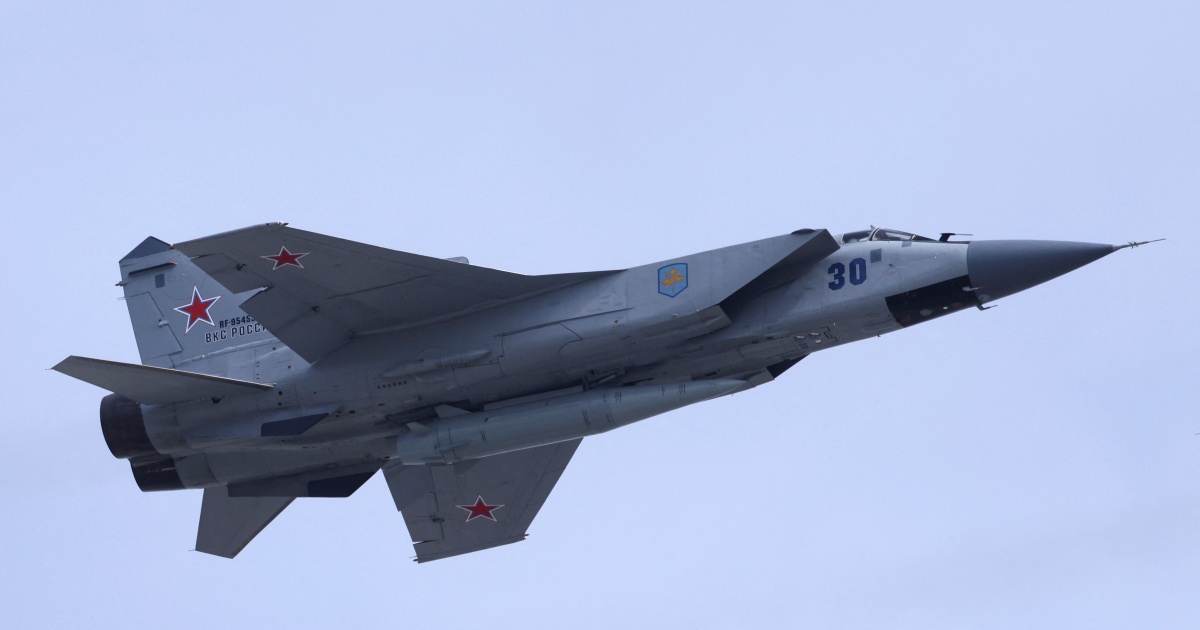 Luhansk governor says a Russian air raid on school sheltering civilians likely killed dozens who are buried in the rubble.

At least 60 people are missing and feared dead in the debris of a burned-out school after a Russian air raid in eastern Ukraine.

The governor of the Luhansk region, Serhiy Haidai, said on Sunday that two people were confirmed dead after Russian forces dropped a bomb on the school, and 30 civilians had been pulled from the debris.

About 90 people had been sheltering in the school in the village of Bilohorivka, said Haidai, and a fire following Saturday’s attack engulfed the building.

“The fire was extinguished after nearly four hours, then the rubble was cleared and, unfortunately, the bodies of two people were found,” Haidai wrote on the Telegram messaging app.

Al Jazeera could not immediately verify the comments.

The besieged port city of Mariupol, a strategic target for Russian forces, has been virtually annihilated with the last 300 civilians trapped in the bombed-out Azovstal steelworks evacuated on Saturday.

Evacuation efforts on Sunday will now focus on getting the wounded and medics out of the steel plant.

Ukrainian fighters in the factory have vowed not to surrender and Russian forces are seeking to declare a victory in the prolonged battle for the vast plant in time for Monday’s Victory Day celebrations in Moscow, which commemorate the Soviet Union’s triumph over Nazi Germany in World War II.

The Soviet-era Azovstal steel mill, the last holdout for Ukrainian forces in the port city, has become a symbol of resistance to the Russian effort to capture swaths of eastern and southern Ukraine.