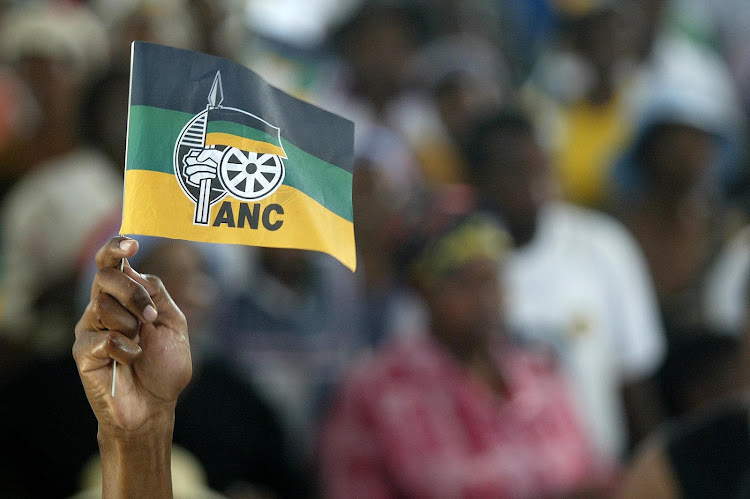 Yet another document offering solutions on how to save the ANC from its current “leadership challenge” has been prepared and is being circulated by the group of former uMkhonto Wesizwe (MK) operatives which last year met in Pretoria under the leadership of the former army intelligence officer, General Mojo Motau.

Titled “Saving the ANC: Addressing the leadership challenge” the group starts by saying that the year 2022 is an important year as it is the year of a national elective conference and party members have to embark “on preparations for the conference with vigour”.

The document then said it was shocking that the present leadership of the ANC is not supportive of the 2025 renewal strategy which was presented last year and “continues to sing empty slogans about the renewal of the ANC”.

One of the former MK operatives who drafted last year’s document, Mogomotsi Modiri, confirmed to Independent Media on Tuesday they were behind the latest document.

The surfacing of the latest document by the ex-MK operatives came on the same day another group which is still on the ground and refusing to show its face is mobilising other party members to disrupt the January 8 rally address in Polokwane and demanding that Ramaphosa must resign.

In a poster that is being circulated by the faceless members, they claim that “the country is burning as such, Ramaphosa must go and there is no January 8 rally that is [more] important that the country.”

ANC national spokesperson, Pule Mabe, did not comment when asked whether the governing party has the internal security to deal with such threats.

Back to the latest MK document, they said the ANC remains a liberation movement that faces several challenges and opponents that have mutated from a colonial nature to a neo-colonial one. It can therefore not operate purely as a political party in a liberal democracy.

“Given these factors a politically conscious, dedicated and resolute leadership is required. These must be men and women with an impeccable record of struggle,” reads the document.

Offering solutions on how the current leadership challenges can be resolved, the ex-MK operatives made a range of suggestions like having leaders who are politically educated, constant screening of members in leadership positions and mentoring of potential future leaders at a very tender age.

In one of the drastic proposals, the group proposed that the national executive committee (NEC) of the party should consist of members elected from provinces and leagues.

“The negativity of factions and slate approach to determining leadership is very much known to all of us. Coupled with that known negativity is the issue of an aloofness of leadership from the membership and the people in general. Equally so is the challenge of ’blind election’ where delegates to conference elect for the sake of discharging a duty. They have no knowledge of the individuals they are made to elect but follow the slates given. It is important to design a system that will remove all these negative factors. In this regard the following should guide the process: Ten (10) Provincial Nominations. Before national conference the provinces should elect a provincial leadership of ten (10) members.

“This Ten should have a regional spread according to membership. These candidates to the NEC will be confirmed by conference. This will bring a strong provincial representation to the NEC avoiding ’blind election’, national slates and aloofness of leadership to masses; The Leagues Nominations. Ten (10) complement of League leadership from the Women and Youth Leagues to be submitted to the Conference to be confirmed as NEC members; National Nominations. Twenty-five leaders of the transitional process to be submitted to Conference for confirmation. These are the comrades who took active part in the planning and execution of the change process for saving the ANC.”

Mabe said Luthuli House was not aware of the latest document.