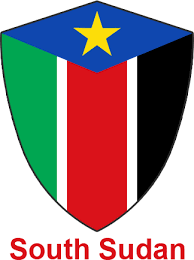 Nearly 10 million people in South Sudan will need food aid in 2023, according to the UN Office for the Coordination of Humanitarian Affairs (Ocha).

Ocha says severe food insecurity will affect an estimated eight million people, or 64% of the 13 million population, by the peak of the lean season between April and July next year.

“A staggering 76% of South Sudan’s population, will have humanitarian and or protection needs in 2023,” Sara Beysolow Nyanti, the UN Humanitarian Coordinator in South Sudan, said in a press release on Friday.