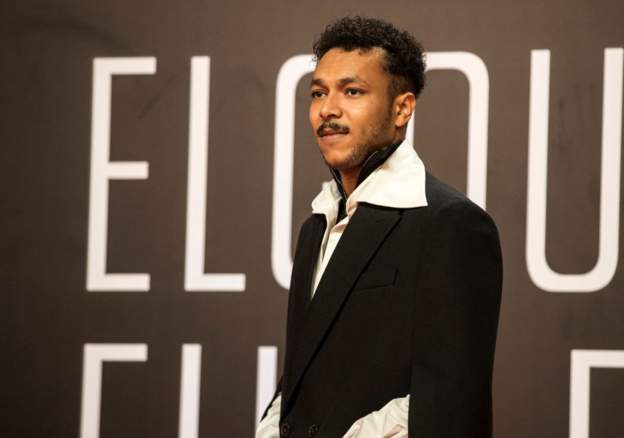 Wegz is now tapping into Afrobeats and is proving he can cut it as a singer as well as a rap artist, for example in his most recent song Amira.

What struck me most about this 24-year-old superstar when I spoke with him on his recent visit to the UK for a sold-out show, was his thoughtfulness, and his big heart.

Talking about his ability to move from hard-hitting rap to love songs, he said this: “I can go hard and I can go soft. I can let you know about the vulnerable part because I mean, why not? I’m not strong 24/7.

“In this part of the world [meaning Egypt] people don’t express their feelings that much, but it is starting to be a thing right now and I just want people to know that it is really ok.”

Wegz recently did a very catchy song for a film, Captains of Zaatari, about some young refugees in a camp in Jordan who use their football skills to escape from poverty.

“I wanted to be a part of it because I think it’s the least I can do. I didn’t want to tell them I’m going to do the song unless it’s a really good song and to be honest I got inspired really quickly because from the movie you get a sense of the struggle they have to go through, and the pain in that part of the world and you really just want to be there to help.”

You can hear DJ Edu’s conversation with Wegz on This is Africa this Saturday, on BBC World Service radio and partner stations across Africa, as well as online here.