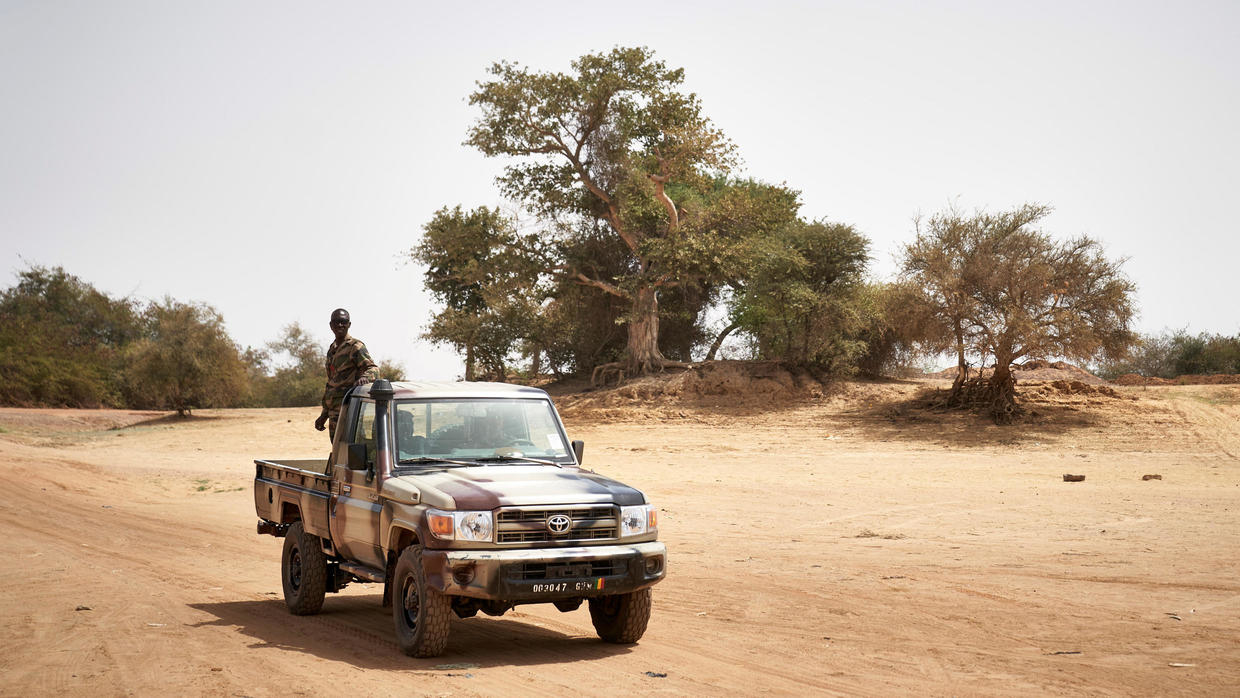 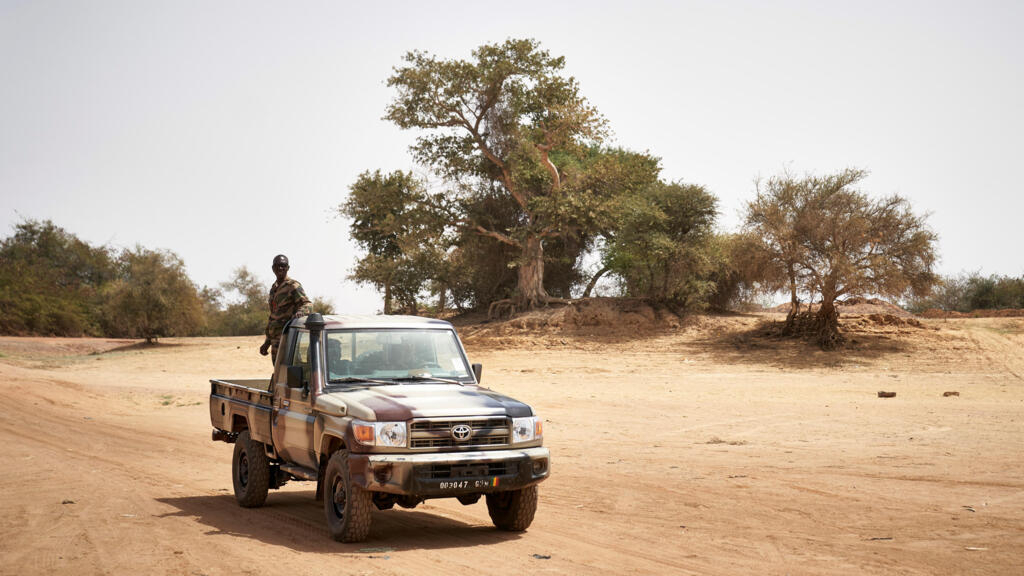 Twenty-six people were killed in an attack on a village in central Mali, officials said Saturday, in the latest violence to hit the West African nation.

Two other local officials confirmed the attack and the death toll to AFP.

Mali has been struggling to quell a jihadist revolt that first broke out in the north in 2012, before spreading to the centre, as well as neighbouring Burkina Faso and Niger.

Thousands of soldiers and civilians have been killed in the conflict, while many more have been forced to flee their homes.

Central Mali—an ethnic mosaic—has become one of the flashpoints of conflict in the country, with regular jihadist attacks on military targets and occasional intercommunal fighting.

The pastoralist Fulani people are often accused of being close to jihadists, a perception which has led to tit-for-tit massacres between them and other ethnic groups.

A local government official in Koro, a subdivision of the Mopti region, told AFP that the attack on Binedama occurred on Friday afternoon.

Two women and a nine-year-old girl were killed in the attack, he said.

Friday’s attack also comes at a time of increasing insecurity in Mali.

Prominent opposition figure Soumaila Cisse was kidnapped in central Mali on March 25 while campaigning for a parliamentary election.

The region has also seen several massacres recently, including a militant attack on rural villages that left 12 people dead in April.