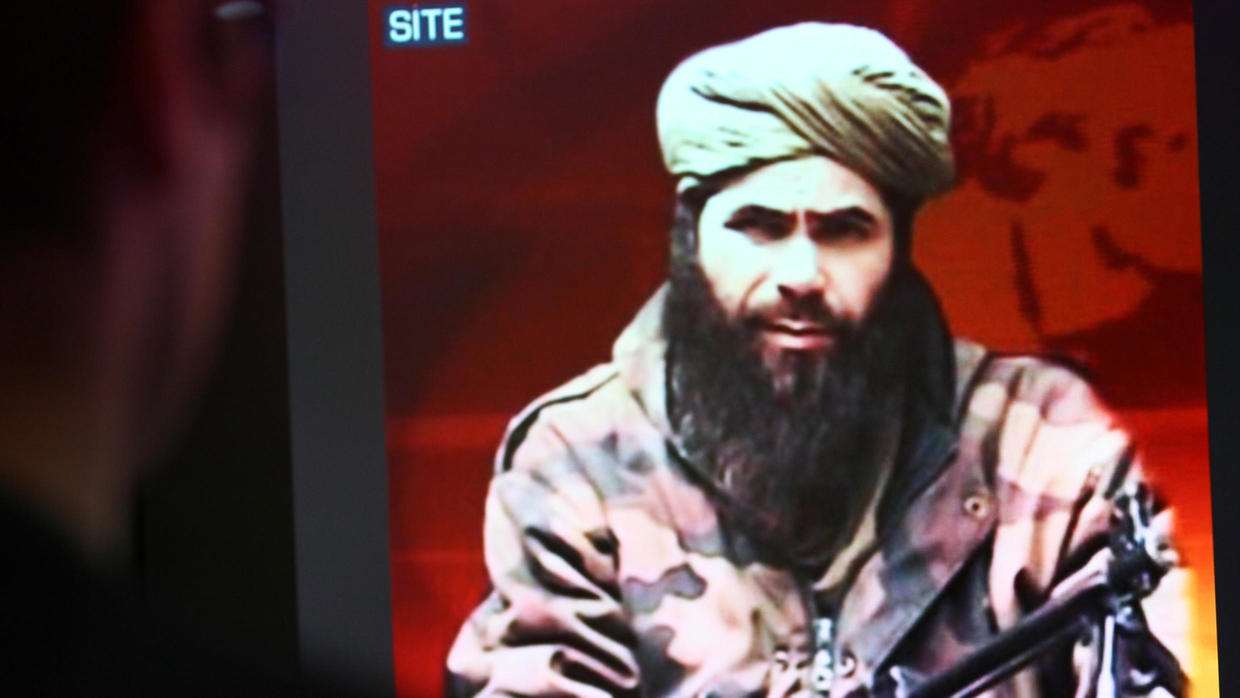 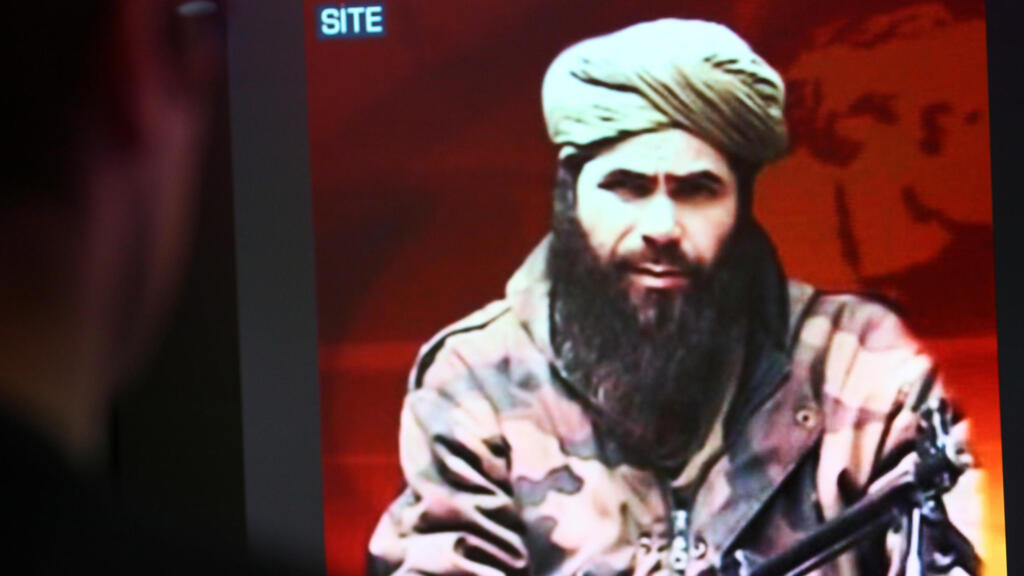 “On June 3, French army forces with the support of their local partners, killed al Qaeda in the Islamic Maghreb’s emir, Abdelmalek Droukdel, and several of his closest collaborators, during an operation in northern Mali,” Parly said in Twitter.