Metro madness: Things to go from BAD to WORSE for the ANC this week 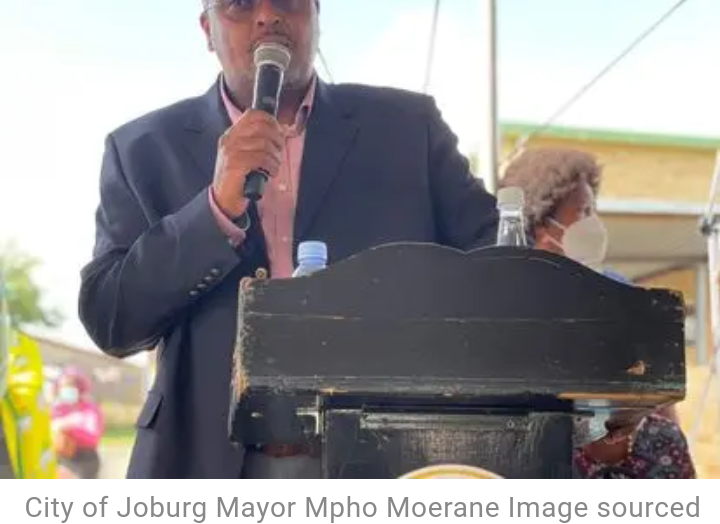 The ANC has already been dealt major blows, having been ousted in two metros in Gauteng – Joburg and Ekurhuleni

Yikes! Things are not looking good for the ANC – thanks to concerted efforts by several political parties to keep the governing party out of power in some of the country’s metros.

ActionSA leader Herman Mashaba has been open about the aim of getting rid of the ANC come hell or high waters. In fact, Mashaba and his party were so set on this that they lent their support to the DA, which led to the election of Dr Mpho Phalatse as Johannesburg mayor.

Voting for new mayors is set to continue throughout the week – particularly in the country’s metros: eThekwini, Mangaung and Tshwane. Proceedings in eThekwini will resume again on Wednesday

The ANC has already been dealt major blows, having been ousted in two metros in Gauteng: The DA’s Phalatse and Tania Campbell are now wearing the mayoral chains in Joburg and Ekurhuleni respectively.

While Campbell managed to defeat the ANC’s Mzwandile Masina by bagging 116 votes – 11 more than him. The DA’s Raymond Dlamini was elected speaker and received 116 votes out of 220 while the ANC’s Dora Mlambo got 104.

By the looks of things, the ANC is set to lose another metro in Gauteng – Tshwane. Voting for a new mayor is expected to get underway on Tuesday and Mashaba has made it clear that they intend on doing the same thing to the ANC in the capital as they did in Joburg.