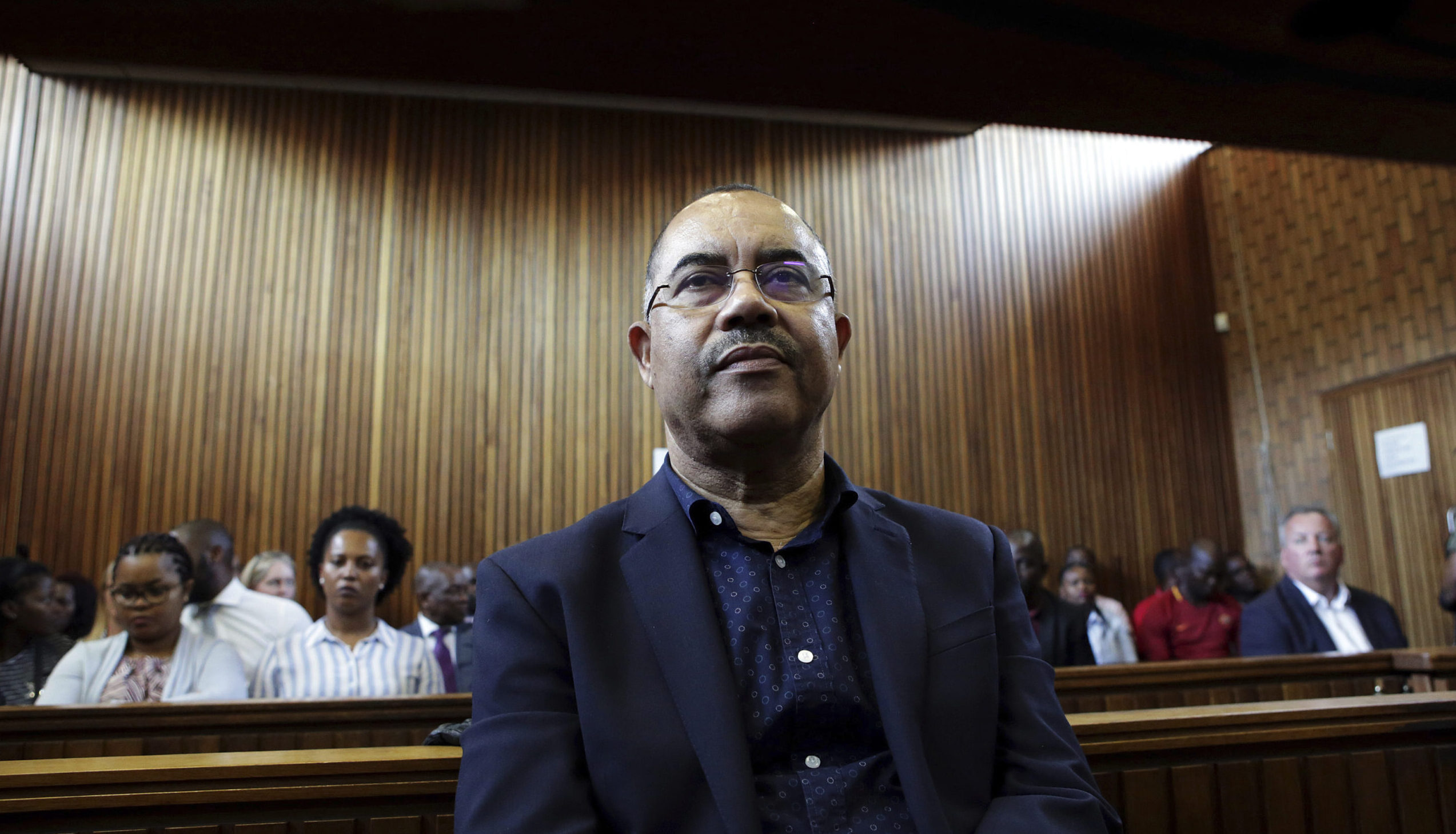 This week provided a new judicial twist in the trial of Mozambique’s ‘hidden debt’. Initially, in December 2018, he was arrested in South Africa at the request of the US government. However, in 2019, his extradition was cancelled.

Then this week, on 23 August, at a hearing in Maputo, the South African Department of Justice finally promised to extradite him, but only days later, that was once again reversed after The Mozambique Budget Monitoring Forum (FMO), a group of civil society organisations, reportedly halted the extradition until arguments against it can be heard.