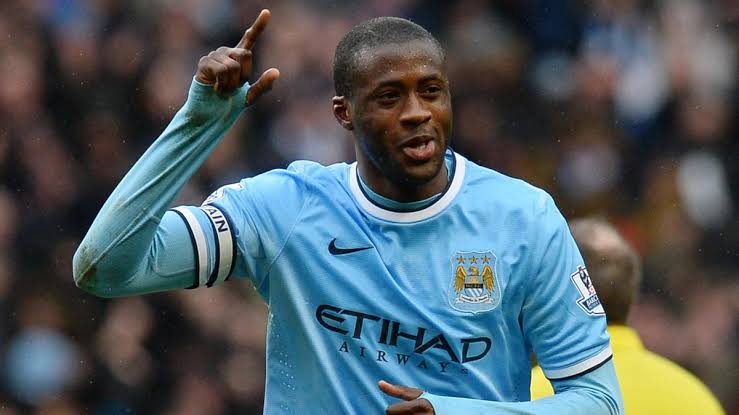 Former Manchester City midfielder Yaya Toure has staged a return to the English Premier League (EPL) after Tottenham handed him appointment as Under-16 coach.

Toure arrives at Hotspur Way with a wealth of experience as a player after winning 13 major trophies as a player, including three Premier Leagues, a Champions League and an African Cup of Nations.

Chelsea will welcome Tottenham to Stamford bridge on Sunday in one of week two English Premier League action.

The 39-year-old will be Head Coach for the club’s Under-16 side after working at Spurs on a part-time basis for the last eight months as he works towards his UEFA A Licence.

Tottenham legend Jermain Defoe has already been announced as a new coach, and will work alongside the Academy staff.

Spurs have been making a number of changes to their youth set up – having also given a coaching role to iconic former striker Jermain Defoe – and Simon Davies, a member of the famous ‘class of 92’ Manchester United youth side will be their Head of Coaching Methodology.

He has some coaching experience after working as a player-coach under Steven Gerrard at Rangers.