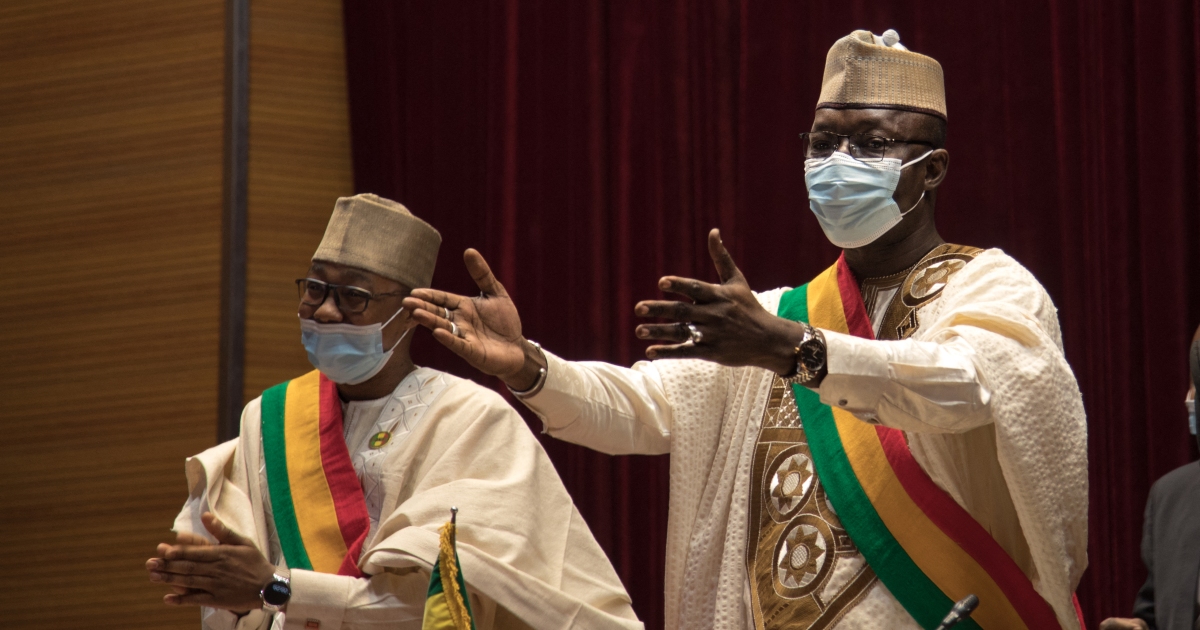 Vast swaths of Mali lie beyond government control because of armed group activity, which began in 2012.

Mali’s ruling military has announced it is breaking its defence accords with former colonial ruler France, condemning “flagrant violations” of its national sovereignty by the French troops stationed there.

The announcement was the latest sign of deteriorating relations between Mali and France.

Authorities in Bamako said they had informed Paris of the decision on Monday afternoon.

France so far has not issued an official reaction to the announcement.

“For some time now, the government of the Republic of Mali notes with regret a profound deterioration in military cooperation with France,” spokesman Colonel Abdoulaye Maiga said in a televised statement.

He referred to the June 2021 move by France to end joint operations with Malian forces and mentioned another decision taken in February to pull French troops out of the West African state.

The agreements Mali has ended were those that set the framework for France’s intervention in Mali in 2014.

They were signed a year after France deployed a large force to help Mali’s army stop an offensive by armed groups there.

Tensions between France and the military government in Mali, which seized power in August 2020, had been rising for some time.

Since then, France’s relationship with Mali has worsened as the government resisted international pressure to set a timetable for a swift return to democratic governance.

Paris has also objected to the government’s rapprochement with the Kremlin.

Both France and the United States have accused mercenaries from the Kremlin-linked security firm Wagner of deploying and perpetuating human rights abuses in Mali, where the government claims the Russians are just military instructors helping to restore order.

Vast swaths of Mali lie beyond government control because of armed group activity, which began in 2012 before spreading three years later to neighbouring Burkina Faso and Niger.

The military seized power in the landlocked Sahel state following protests over the government’s handling of the war against armed groups.

The conflict led to thousands of military and civilian deaths and forced hundreds of thousands of people to flee their homes.

The military initially promised to restore civilian rule, but it failed to meet an earlier commitment to West African bloc ECOWAS to hold elections in February this year, prompting regional sanctions.

On Sunday, UN Secretary-General Antonio Guterres called for a swift return to civilian leadership in Mali, Guinea and Burkina Faso, all currently ruled by military regimes.