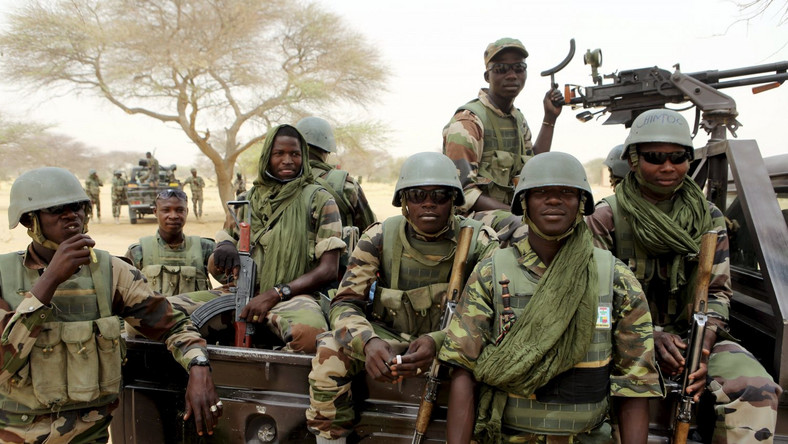 The Nigerian Army has dismissed reports insinuating purported blockade of the Maiduguri-Damaturu Road by the insurgents as “fake and mischievous”.

The Acting Director, Army Public Relations, Col. Sagir Musa, gave the clarification in a statement on Saturday in Maiduguri, saying that no such incident happened on the road on Friday as being insinuated.

Musa said that reports of the alleged blockade which was circulated on social media platforms on Friday, came to many motorists as a surprise.

According to him, the fake news surfaced when a team of journalists were in Maiduguri on a tour to have a first hand information of the state of security situation in the state.

He added that the journalists also plied the same road on Friday while visiting Auno and Jakana military bases without witnessing any incident or road blockade.

“Motorists in large numbers were seen plying the road without any security breach.

“This is another round of fake news and mischief, we are use to it for sometimes now.

“There was no blockade of any road in Borno State on Friday as claimed.

“You have seen that soldiers are on the road, some on check points and others on mobile patrol to ensure security.

“No such incident is witnessed or reported,” he said. (NAN)