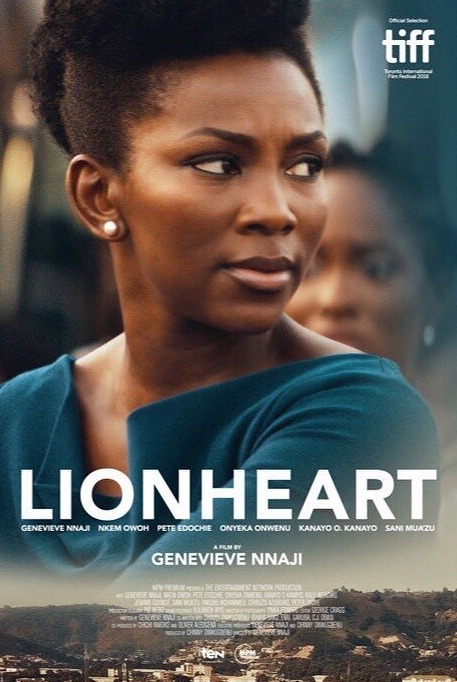 Diverse reactions have continued to trail the disqualification of Nigeria’s Oscars entry ‘LionHeart’ by the award’s Academy.

News Agency of Nigeria (NAN) reports that on Tuesday, the film was dropped for having too many English dialogues, against the category’s criterion for predominantly non-English dialogue.

DuVernay, who empathised with Nigeria wrote, “To @TheAcademy, You disqualified Nigeria’s first-ever submission for Best International Feature because its in English.

Responding to DuVernay, Genevieve Nnaji, who directed ‘Lion Heart’ said, “Thank you so much @ava. I am the director of Lionheart. This movie represents the way we speak as Nigerians.

“This includes English which acts as a bridge between the 500+ languages spoken in our country; thereby making us #OneNigeria. @TheAcademy.”

@Comemare said, “This category is for films that are in predominantly other languages, not English. Since your film is mostly in English.

“It can compete in all the other major categories, along with other english language films from Australia, Canada, Ireland, UK, etc. No one excluded your film.”

@Samirasawlani said, “Lionheart was today disqualified from the Oscar’s Best Intl Film.. because.. it is mostly in English.

“Nigeria was colonised by the Brits. English is an official language in the Country. You really cant win with this lot. Quite literally cannot win.”

@TravRicardson wrote, “I definitely feel you, this category was just changed from Best Foreign Language Film to the very vague Best International Feature Film. Seems like they are going to the foreign language requirement.

“I guess they don’t take into account countries that speak English. It’s dumb!”

@Royalmusings said, “The category is for non English language movies.Canada has had French language films nominated. Had the movie been in Hausa or Yoruba. It would have been accepted.”

Even the Los Angelis Times in reaction to the disqualification wrote on twitter:

English is the official language of a number of African countries, including Botswana, Ghana, Namibia and Zimbabwe https://t.co/7MJ7ZhZeVG

NAN reports that ‘Lionheart’, in which Nnaji plays a woman who tries to keep her father’s struggling company afloat in a male-dominated environment, is currently available on Netflix. (NAN)