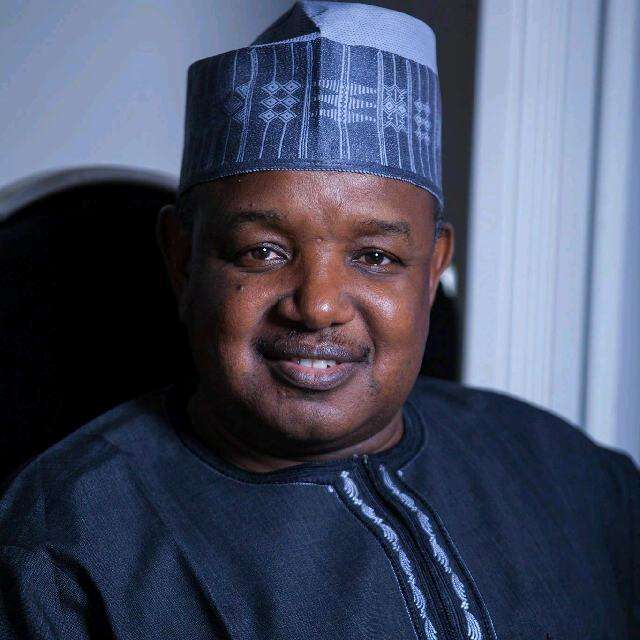 Gov. Atiku Bagudu of Kebbi says the bumper harvest recorded this farming season will help stabilise the price of rice in Nigerian markets.

Bagudu, who is the Chairman Presidential Taskforce on Rice and Wheat Production in the country, made the statement on Monday in Argungu Local Government Area of the state in an interaction with rice farmers in the area.

“The bumper harvest the rice farmers have recorded this rainy season will bring down the price of locally produced rice to curtail smuggling of foreign rice into the country and make it affordable to the common man,” he said.

Bagudu told the farmers that the state government would soon procure and distribute mini rice milling machines to them, to enhance the quality of rice they packaged  for markets.

“Already youths have been trained on the operation of the machines who will impart such skill to rice farmers in the 21 local government areas of the state,” Bagudu said.

One of the farmers, Alhaji Abubakar Usman, told the governor that they had recorded bumper harvest this year and would sustain the tempo in coming seasons.

Usman however appealed to the state government to support them with fertilizer, pesticides and rice milling machines. (NAN).