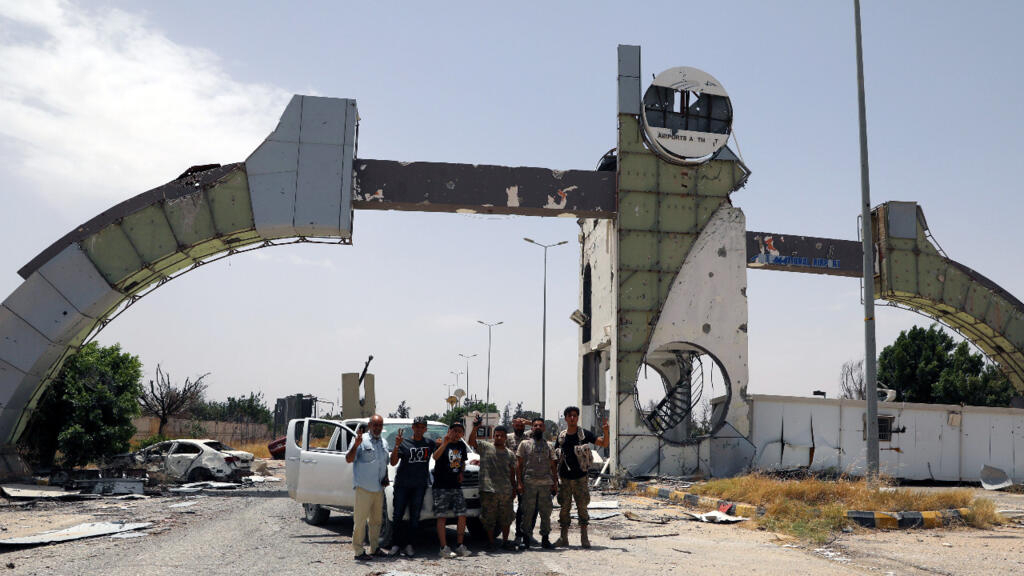 Libya’s UN-recognised unity government said Thursday that it was back in full control of the capital and its suburbs after more than a year of fighting off an offensive by eastern strongman Khalifa Haftar.

“Our heroic forces have full control of Greater Tripoli right up to the city limits,” Mohamad Gnounou, spokesman for the forces of the Government of National Accord (GNA), said in a Facebook post.

The announcement came after GNA forces retook the capital’s civilian airport on Wednesday, more than a year after losing it in Haftar‘s initial drive on the capital.

The airport, in Tripoli’s southern outskirts, had been disused since 2014 when it was heavily damaged in fighting between rival militias.

“Our forces are continuing their advance, chasing the terrorist militias from the walls of Tripoli,” said the GNA’s deputy defence minister Salah Namrush.

“Some of their commanders are fleeing towards Bani Walid airport,” in the interior 170 kilometres (110 miles) southeast of the capital, he added on Facebook.

The fighting for the capital had killed hundreds and forced around 200,000 people to flee.

GNA forces, boosted by Turkish drones and air defences, have made a string of gains from Haftar’s forces in recent months.

Haftar is supported by neighbouring Egypt and the United Arab Emirates as well as Russia.

The United Nations has urged outside powers to respect a deal reached at a January conference in Berlin, ending foreign meddling and upholding a much-violated arms embargo.

While a January truce brokered by Turkey and Russia has been repeatedly violated, the UN said talks on a ceasefire resumed Wednesday, welcoming it as a “positive” first step.

The interim UN envoy, Stephanie Williams, met with a five-member delegation representing Haftar’s forces, UN spokesman Stephane Dujarric said, adding that a meeting with the GNA will be held within the coming days.

The 2011 uprising that toppled and killed longtime dictator Moamer Kadhafi plunged Libya into years of chaos, with two rival administrations and scores of militias struggling for power.