Law enforcement out in full force this Easter weekend 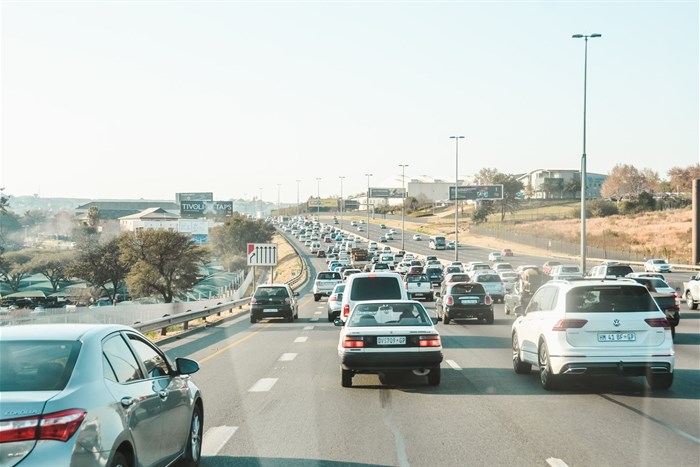 Law enforcement agencies are expected to be out in full force as thousands of travellers head to various destinations over the Easter long weekend.

In a Tweet, transport minister Fikile Mbalula said he would on Thursday join law enforcement on the roads as they oversee the anticipated traffic influx.

“Over the next few days, our national roads will once again carry millions of motorists, one of the greatest movement of people over a single long weekend, as people will be travelling to different destinations for the Easter holidays,” he said.

In January and February this year, 1,823 people lost their lives on South African roads. This was higher compared to the 1,521 fatalities in the same period in 2021.

Over the last five years, KwaZulu-Natal, Gauteng and Limpopo accounted for the highest number of fatalities compared to other provinces.

All provinces experienced spikes in fatalities in the first two months of the year, with Gauteng leading with 355 deaths, followed by KZN with 269, Western Cape 249, Limpopo 239 and Eastern Cape 23, the Minister revealed